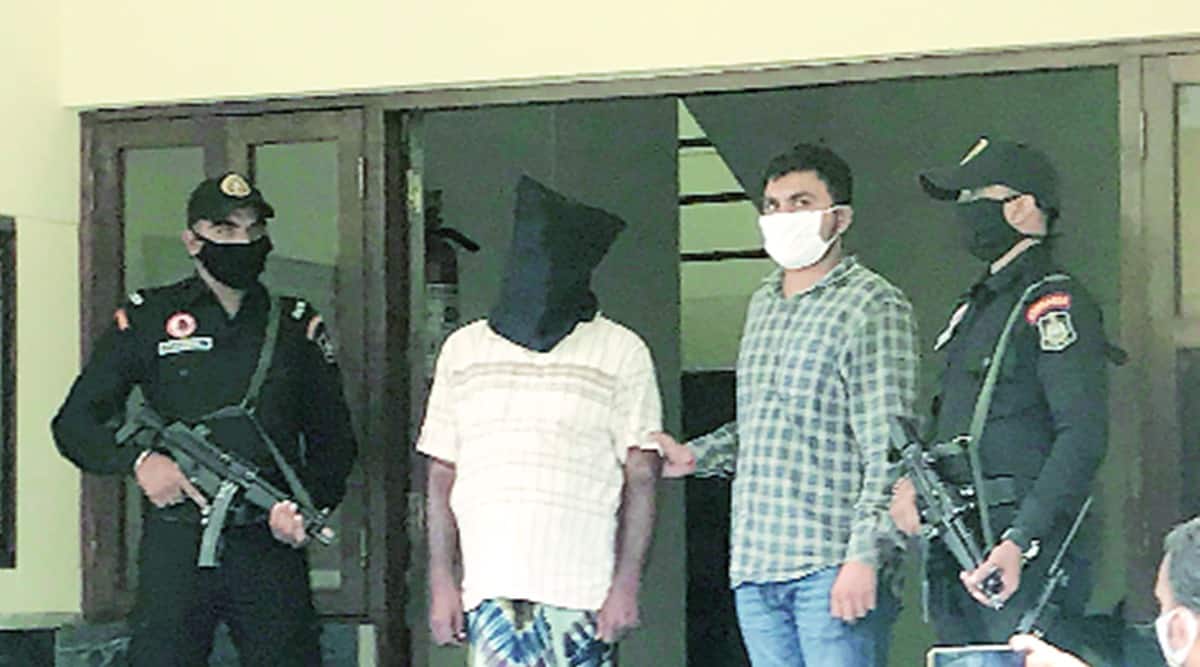 The Gujarat Anti-Terrorist Squad (ATS) arrested a man from West Bengal who was allegedly involved in facilitating the escape of Lashkar-e-Taiba (LeT) operatives, who are accused in the 2006 Kalupur Railway Station bomb blast case, to Pakistan via Bangladesh border.

According to ATS officials, the accused, Abdul Razzaq Gazi, a resident of Soldana Bazar in Basirhat of North 24 Parganas in West Bengal, was arrested on August 18 by a team of Gujarat ATS for his role in the multiple bomb blasts which occurred on February 19, 2006 on platform 2 and 3 of Kalupur Railway Station in Ahmedabad. Over 10 people were injured when blasts had occurred inside the PCO booths installed at the platforms, said a statement from the Gujarat ATS.

According to ATS officials, Gazi had allegedly given shelter to Lashkar-e-Taiba operatives including 26/11 terror attack plotter Zabiuddin Ansari alias Abu Jundal and Zulfikar Faiyyaz Kagzi and facilitated their exit from India to Pakistan via the Bangladesh Border.

“The accused Abdul Razzaq Gazi was wanted for the past 14 years as he, after the 2006 Kalupur blast, had given shelter to Abu Jundal and Zulfikar Faiyyaz Kagzi who are key accused in the case. Abu Jundal is also responsible for the 26/11 attack and we suspect that Gazi in directives of Pakistan’s ISI, had also facilitated the exit of the accused in Bangalore blast case. He is currently being interrogated to know that how many terrorists he had made the border cross in these years,” said Imtiaz Shaikh, Superintendent of Police, Gujarat ATS.

After the February 19, 2006 bomb blasts, the Maharashtra ATS team had chased cars on Chandwad-Manmad Highway near Aurangabad on May 8, 2006 and arrested three terror suspects and seized 6 AK 47 rifles, 3,200 live cartridges, 43 kg of RDX and 50 hand grenades from Khultabad, Yeola and Malegaon area.

Jundal had then managed to give police the slip and drove to Malegaon and a few days later he escaped to Bangladesh from where he fled to Pakistan. Jundal’s name had resurfaced as the man whose voice was intercepted in the Karachi-based control room which had been giving instructions to the ten terrorists who carried out the 26/11 terror attack. In 2012, agencies had narrowed down his location to Saudi Arabia and had confirmed it through DNA samples taken from his family based in Beed. He was deported to India from Saudi Arabia in June 2012 and has been kept in Arthur Road jail since then.