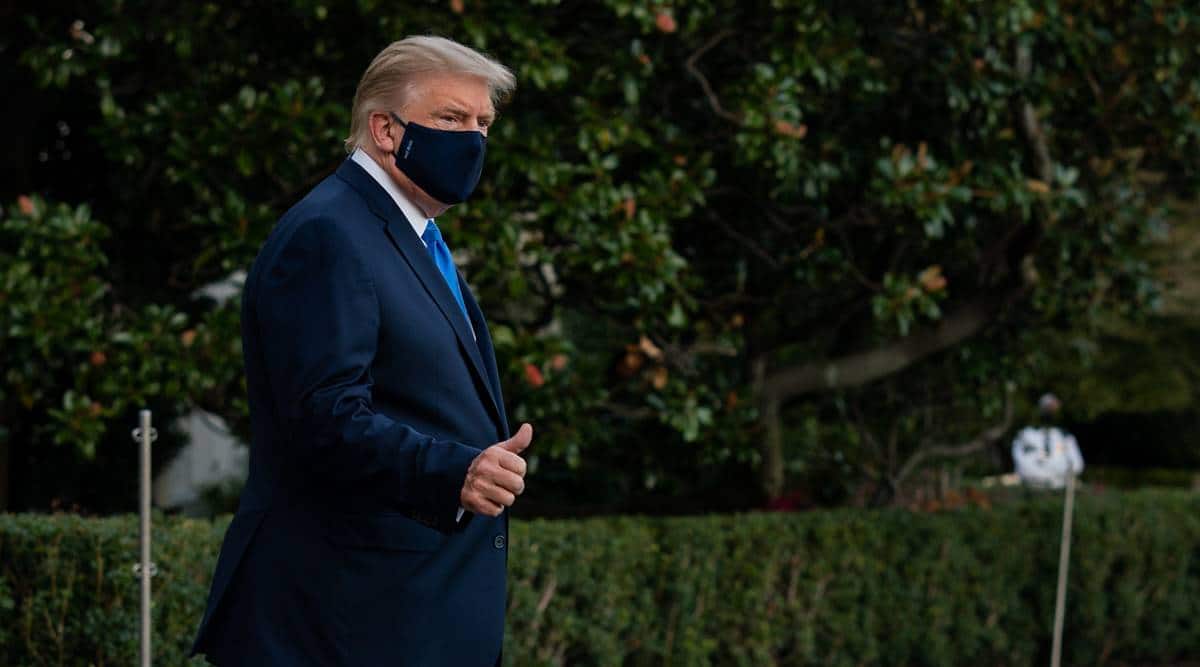 By Annie Karni and Maggie Haberman

As America locked down this spring during the worst pandemic in a century, inside the Trump White House there was the usual defiance.

The tight quarters of the West Wing were packed and busy. Almost no one wore masks. The rare officials who did, like Matthew Pottinger, the deputy national security adviser, were ridiculed by colleagues as alarmist.

President Donald Trump at times told staff wearing masks in meetings to “get that thing off,” an administration official said. Everyone knew that Trump viewed masks as a sign of weakness, officials said, and that his message was clear.

“You were looked down upon when you would walk by with a mask,” said Olivia Troye, a top aide on the coronavirus task force who resigned in August and has endorsed former Vice President Joe Biden.

In public, some of the president’s favorite targets were mask-wearing White House correspondents.

“Would you take it off, I can hardly hear you,” Trump told Jeff Mason of Reuters in May, then mocked Mason for wanting “to be politically correct” when he refused.

This past week, a White House long in denial confronted reality after Trump and the first lady both tested positive for the virus. It was a byproduct, former aides said, of the recklessness and top-down culture of fear that Trump created at the White House and throughout his administration. If you wanted to make the boss happy, they said, you left the mask at home.

Colleagues said that newcomers to Trump’s orbit, like Kayleigh McEnany, the White House press secretary, never wore a mask in his presence, in what was interpreted by other staff members as an attempt to please the new boss.

By June, the White House had already stopped conducting temperature checks for people entering the complex. Only those aides who were interacting directly with the president received daily tests. Masks remained rare sightings.

Even Friday, only hours after the president had announced at 1 a.m. on Twitter that he and Melania Trump had tested positive, the White House was trying to project that it was business as usual.

“We had a great jobs report this morning,” Mark Meadows, the chief of staff, told reporters. “Unfortunately, that’s not what everybody is focused on this morning.”