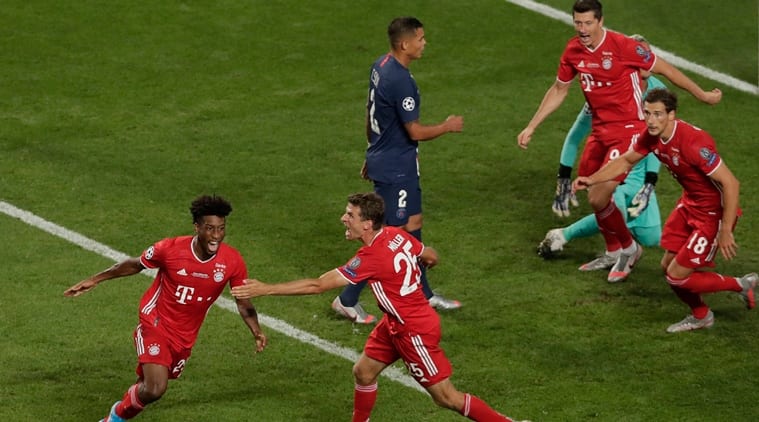 Bayern Munich became six-time winners of the UEFA Champions League when they beat PSG 1-0 in the final in Lisbon. In front of just a few hundred people, including the coronavirus-checked players and officials, it was Paris-born Kingsley Coman who scored the only goal of the match as the Bavarians won the premier competition.

After an unprecedented suspension of the competition, pandemic-enforced changes to the format, and a switch of location for the final, the Champions League concluded on Sunday — 425 days after the first game was played.

With this win, Bayern Munich are the first side in European Cup/Champions League history to win 100 percent of their games in a single campaign en route to lifting the trophy (11 wins).