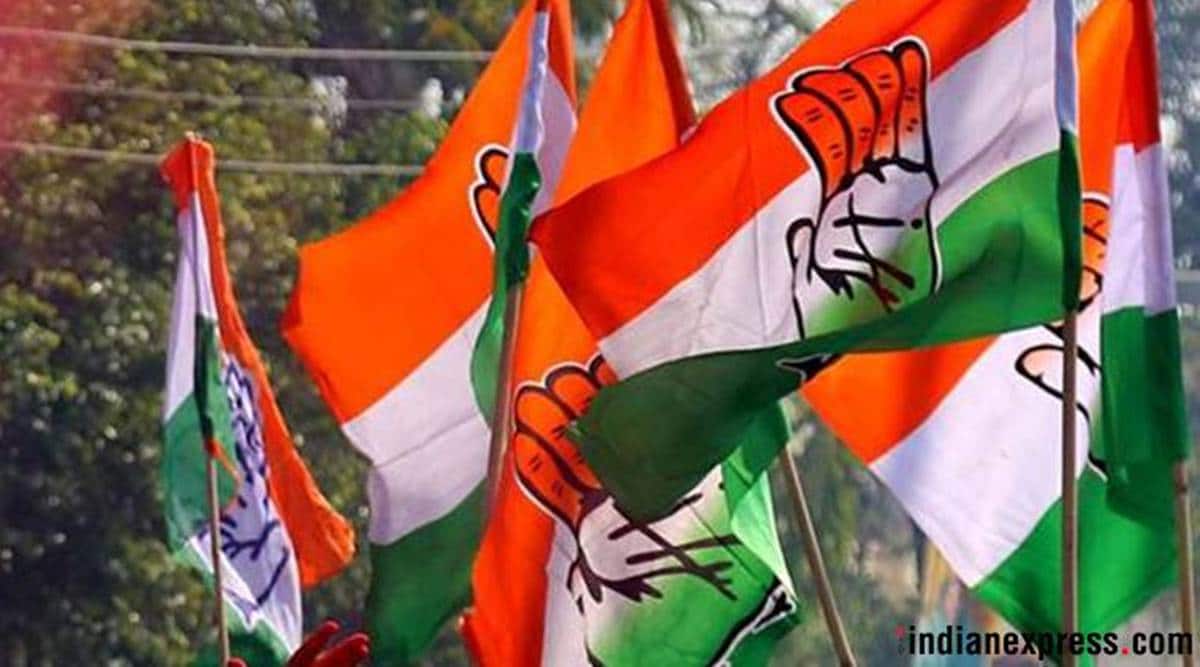 Former minister and sitting MLA Awadhesh Kumar Singh, too, managed to secure a ticket for his son Shashi Shekhar Singh from his Wazirganj seat. (File)

The Congress’s first list of 21 candidates for the Assembly elections in Bihar, announced on Wednesday, did not hold many surprises.

As expected, Congress Legislature Party leader Sadanand Singh has bowed out and the party has fielded his son Shubhanand Mukesh from his Kahalgaon Assembly seat.

Former minister and sitting MLA Awadhesh Kumar Singh, too, managed to secure a ticket for his son Shashi Shekhar Singh from his Wazirganj seat.

The Congress also fielded Gajanand Shahi from its sitting seat of Barbigha. Shahi had joined the Congress from the JD(U).

Apart from these three, all other sitting MLAs have been re-nominated by the party. They include Siddharth Saurav from Bikram, Sanjay Kumar Tiwari from Buxar, Rajesh Kumar from Kutumba, Anand Shankar Singh from Aurangabad and Sudhir Kumar from Sikandra.