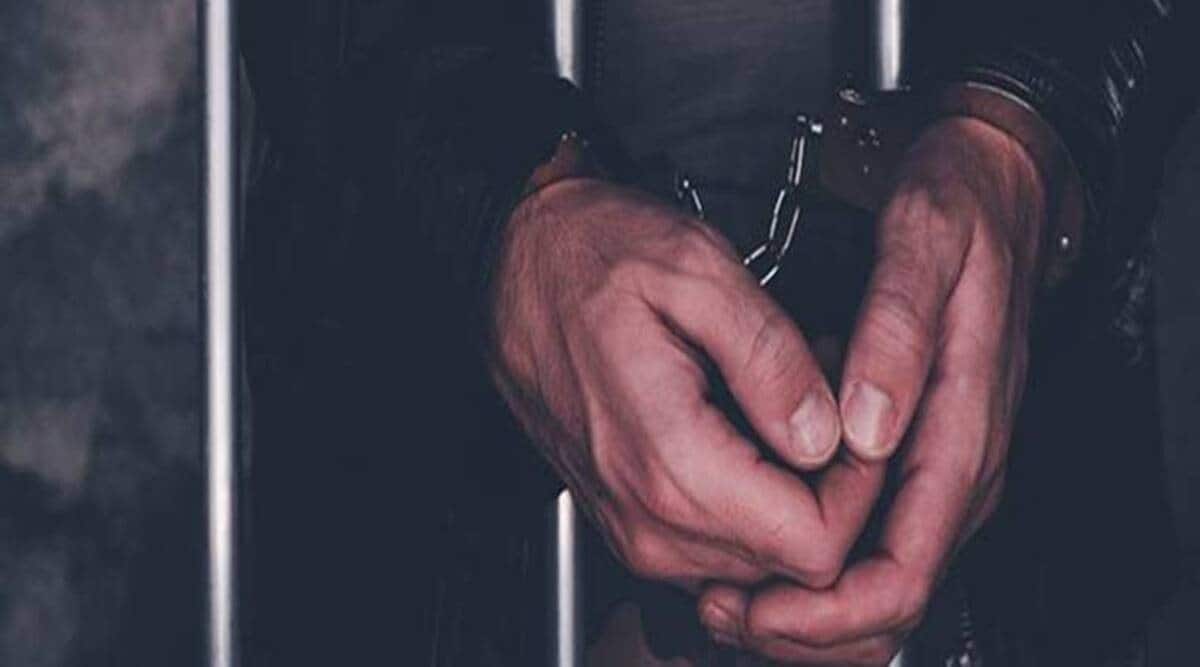 Ezzat had been at large since the summer of 2013. (Representational Image)

Egyptian police arrested a high-level leader in the outlawed Muslim Brotherhood at his hiding place in Cairo, an Interior Ministry statement said Friday.

Investigators recently learned that Mahmoud Ezzat, the acting Supreme Guide of the country’s oldest Islamist organisation, was hiding in an apartment on the outskirts of Cairo, the statement said.

After searching the apartment, the police found computers and mobile phones with encrypted software that allowed the 76-year-old Ezzat to communicate with group members in Egypt and abroad, the statement said.

Documents bearing the group’s “destructive plans” were also found, according to police. The statement did not say when the raid took place.

It wasn’t immediately clear if Ezzat had an attorney.

Ezzat had been at large since the summer of 2013, after the military removed Egypt’s first democratically elected president, Mohamed Morsi, who hailed from the ranks of the Muslim Brotherhood. Morsi’s short-lived rule proved divisive and provoked mass protests nationwide.

Ezzat was named the group’s acting leader in August 2013. He was convicted of several terror-related crimes and sentenced twice to death in absentia. He was believed to have fled the country along with many of the group’s leaders following the crackdown on their organisation. (AP)

Sonam Kapoor, who has been at the receiving end of a lot of negativity recently, said that it took a