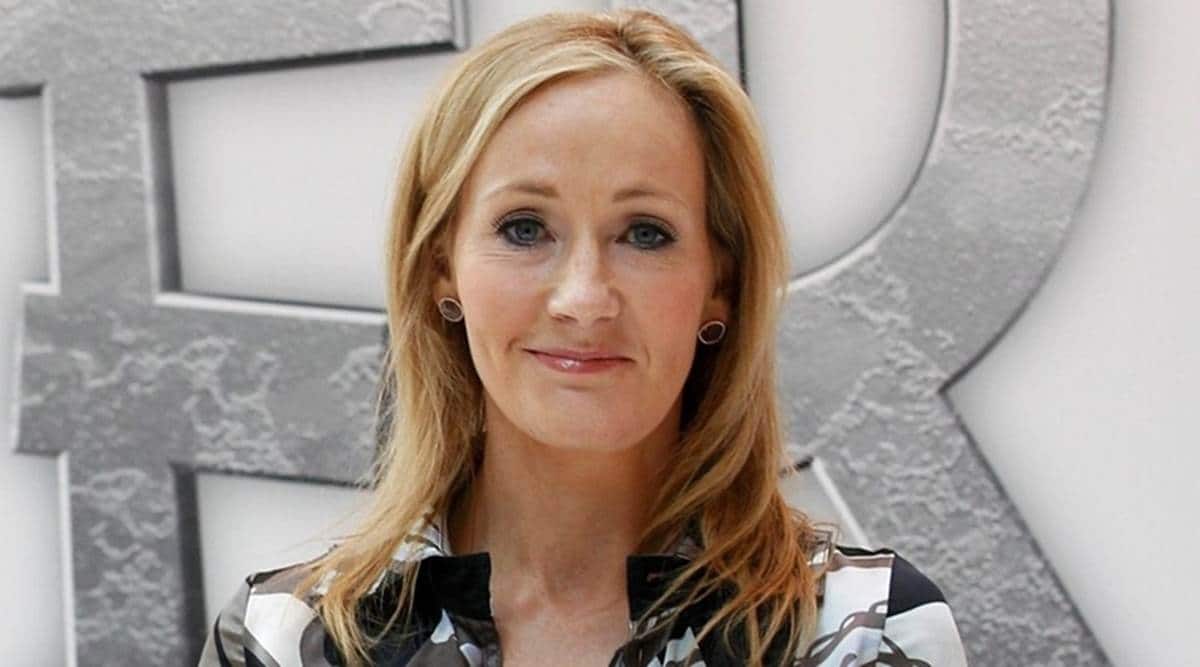 Kerry Kennedy claimed Rowling’s ”attacks upon the transgender community” were a repudiation of her father’s vision.

Harry Potter author J K Rowling says she is returning an award from a human rights group linked to the Kennedy family after the president of the organization criticized her comments about transgender issues.

Rowling’s decision comes after Kerry Kennedy, the president of Robert F Kennedy Human Rights and the late senator’s daughter, published a statement expressing her “profound disappointment” with the author’s comments.

“The statement incorrectly implied that I was transphobic, and that I am responsible for harm to trans people”, Rowling said on her website.
“As a longstanding donor to LGBT charities and a supporter of trans people’s right to live free of persecution, I absolutely refute the accusation that I hate trans people or wish them ill, or that standing up for the rights of women is wrong, discriminatory, or incites harm or violence to the trans community.”

In a series of tweets in June, Rowling said she supported trans rights but did not believe in “erasing” the concept of biological sex. Rowling said she refused to “bow down” to a movement seeking “to erode ‘woman’ as a political and biological class and offering cover to predators like few before it.”

In a post on her website Friday, she expressed “solidarity with those who have contacted me but who are struggling to make their voices heard.” Rowling has previously said she was partly motivated to speak out about the issue because of her personal experience of abuse and sexual assault.

Actors from the Harry Potter franchise, including Daniel Radcliffe, have previously criticized the author.

Kerry Kennedy joined the criticism this month when she published her statement on the website of RFK Human Rights. The group in December named Rowling one of its Ripple of Hope laureates for her founding of Lumos, which works to get children worldwide out of orphanages and into families.

Kennedy claimed Rowling’s ”attacks upon the transgender community” were a repudiation of her father’s vision.

“I have spoken with J K Rowling to express my profound disappointment that she has chosen to use her remarkable gifts to create a narrative that diminishes the identity of trans and nonbinary people, undermining the validity and integrity of the entire transgender community, one that disproportionately suffers from violence, discrimination, harassment, and exclusion and, as a result, experiences high rates of suicide, suicide attempts, homelessness, and mental and bodily harm,” Kennedy said.