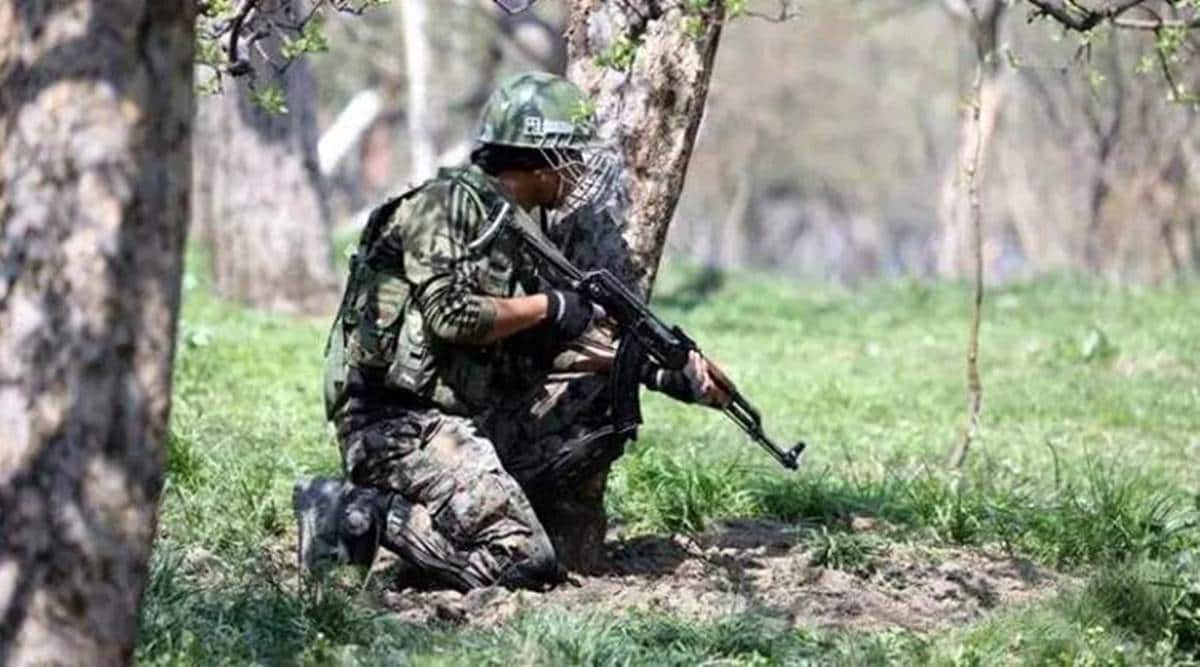 The exchange of firing is going on and additional forces have been rushed to the area, the officer said.

An army officer was injured in an encounter with militants in Baramulla district of Jammu and Kashmir on Friday, police said.

Security forces launched a cordon and search operation at Yedipora in Pattan area of Baramulla district in north Kashmir following specific information about the presence of militants, a police officer said.

He said the search operation turned into an encounter after the militants fired upon a search party of the forces, who retaliated.

In the initial exchange of firing, an army officer has sustained injuries, the officer said, adding the injured was taken to 92 Base Hospital here for treatment.

The exchange of firing is going on and additional forces have been rushed to the area, the officer said. Further details were awaited, he said.