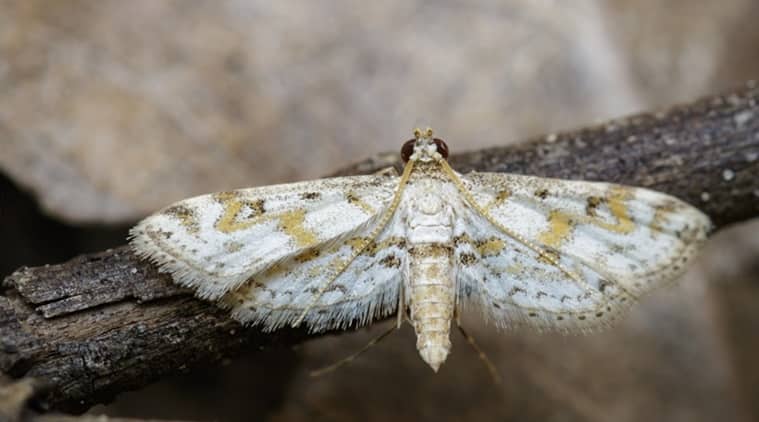 Moreover, the specimen tracked from Palghar showcased 0.6 per cent divergence and was not completely matching with the subspecies found in Israel. (Representational)

This specimen from India has close ties with Olepa schleini, a subspecies found in Israel, the only location outside South and Southeast Asia, where these moths are known. The discovery in Israel was confirmed in 2005.

Considering the zoogeographical variations between Israel and India, separated by over 4,500 km, it was highly doubtful to find this subspecies, initially. Taxonomical and DNA barcoding studies showed that morphological and male genital descriptions of specimens from Maharashtra had close links with those found in Israel.

“This is the first time that Olepa schleini has been reported in India. The characteristics of the specimen found in Nandurbar showcased 100 per cent resemblance with that found in Israel,” said Aparna Kalawate, scientist at Zoological Survey of India (Western Regional Centre), located in Pune.

Moreover, the specimen tracked from Palghar showcased 0.6 per cent divergence and was not completely matching with the subspecies found in Israel.