A Windows 10 bug or design flaw is causing taskbar’s jump list (right-click menu) to slow down on some computers. Windows 10 taskbar comes with a feature called ‘Jump List’, which has been around since Windows 7 and it allows you to right-click an app’s icon to access frequently used items.

For example, when you right-click Google Chrome or Microsoft Edge icon pinned to the taskbar, you can find recent items you were working on, frequently visited websites, and option to close the browser’s window.

If you closely observe the animation of taskbar’s right-click many, you’ll notice that there is a delay of 200-250ms until the menu appears. 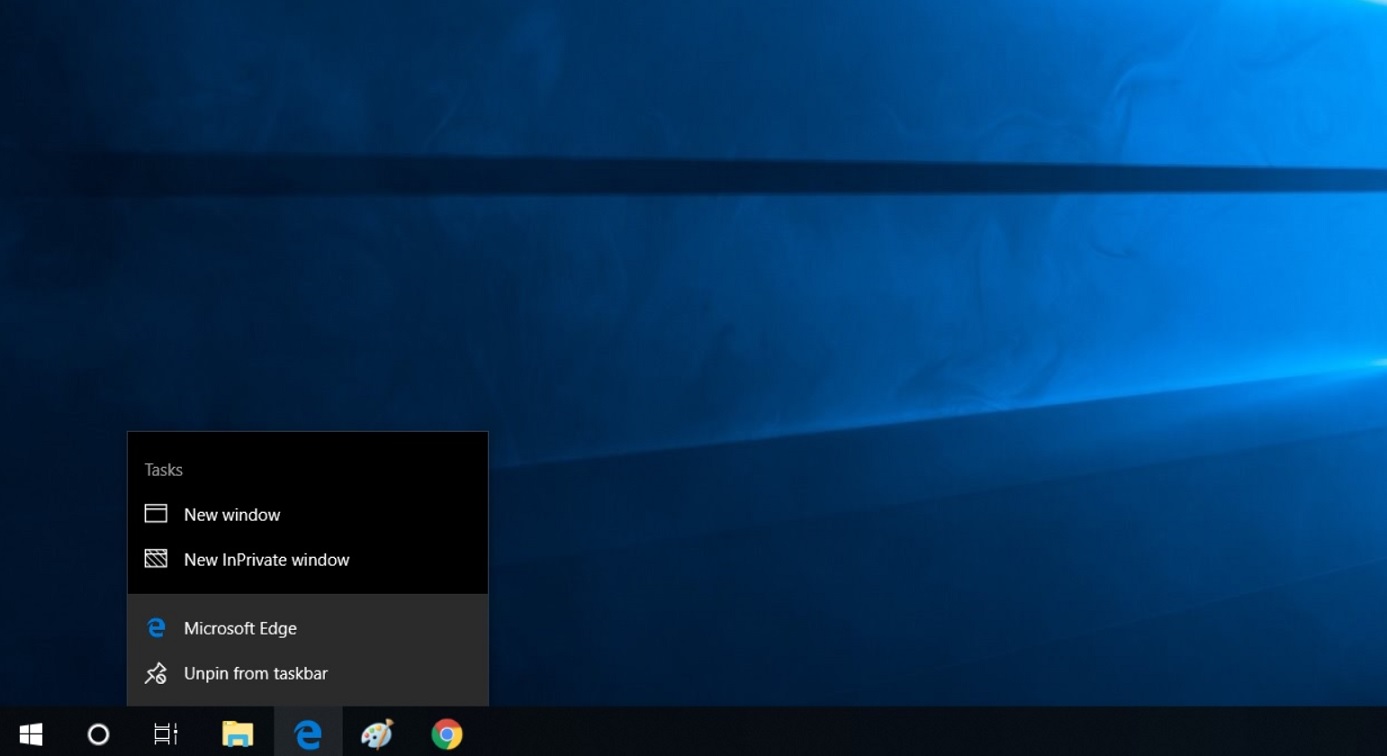 “This is well beyond the ideal human interaction times and is a constant frustration. I don’t want to wait for my computer, especially when doing simple and repetitive actions that I know it should be able to do roughly ten times faster,” Google engineer Bruce Dawson noted, who observed this behaviour on a device with 32GB of memory and 2TB SSD.

“From the mouse-up event to ShellExperienceHost.exe gaining focus is approximately 120 ms. From the focus change to the large spike of GPU activity which I believe represents the menu being rendered is approximately 110 ms,” Bruce Dawson noted.

“Thus, in the particular event that I am looking at the total latency is 230 ms. This is fairly consistent across multiple traces, multiple clicks on the same entry, etc,” Google dev wrote in a Github post.

Bruce also noted that there are many things the Windows team could work on to address the performance issue with right-click on taskbar entries.

Fortunately, the bug report has been acknowledged by Rich Turner, Sr. Program Manager at Microsoft. According to Rich Turner, Microsoft’s product team are currently investigating the report and they’ll share the result of the findings soon.

If you use flagship hardware, chances are you won’t notice taskbar performance problems, but the delay could be noticeable on low-end hardware, especially older devices.