Surface Duo was originally supposed to launch in the holiday season of this year, but the device was finalized much faster and Microsoft officially unveiled the product last month.

On September 10, Microsoft is planning to start shipping the all-new Surface Duo in the United States if you pre-order it now.

Surface Duo starts at $1,399 and it is available from AT&T, Microsoft Store and Best Buy in the United States. Microsoft has already confirmed that the dual-screen device will be available in the US only at launch, but there are plans to bring it to other markets in future.

Surface Duo has already surfaced at various regulatory bodies such as the UL Canada and Japan’s Ministry of Internal Affairs and Communications, which is usually a sign that a commercial release is indeed a possibility. Unfortunately, it appears that Surface Duo wouldn’t be on sale outside the US for some time to come.

Surface Duo will remain a U.S-exclusive product until the Q2 of 2021. 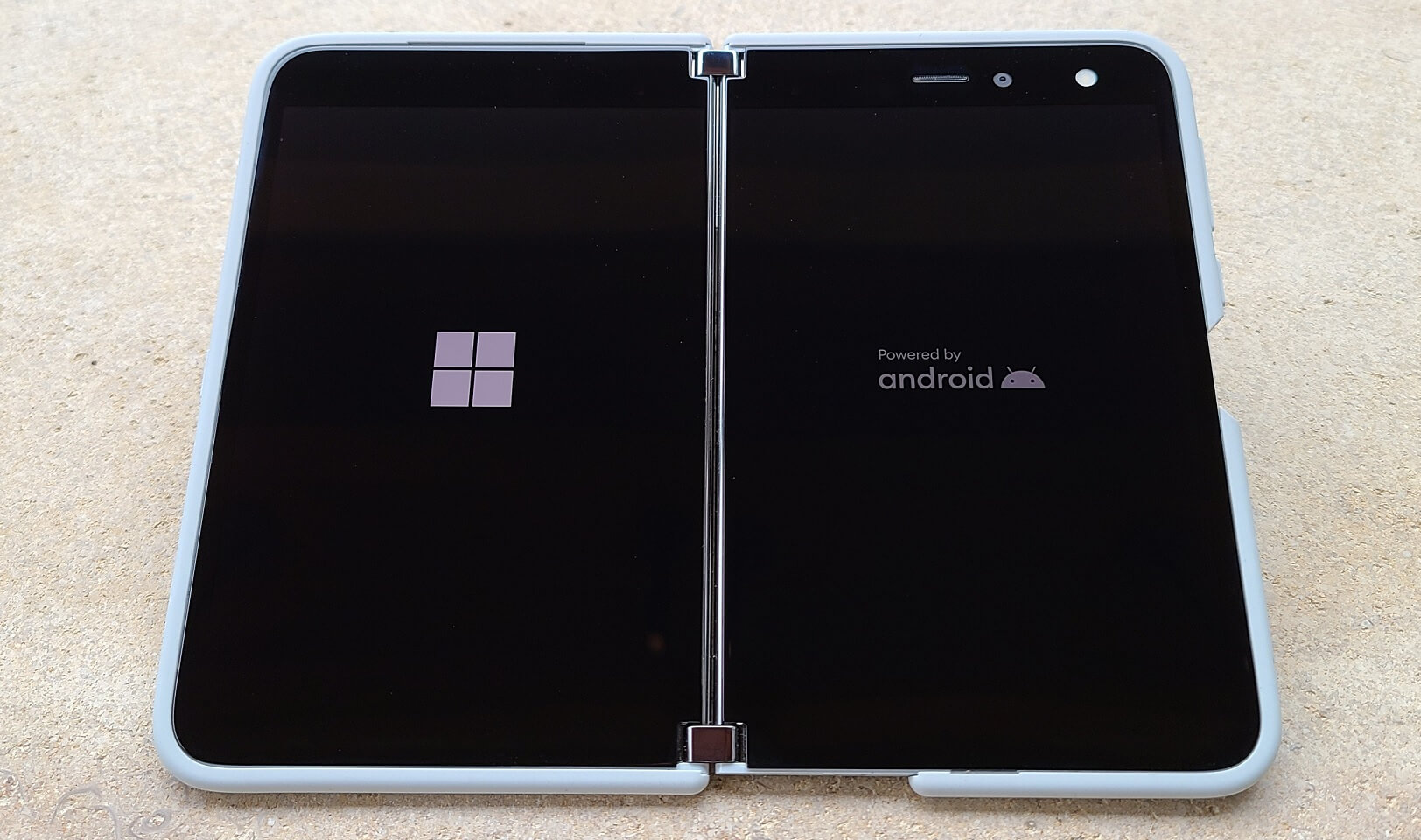 Surface Duo is now expected to launch in the UK, Canada, Japan, and other markets next year.

Officially, there are no details on a Surface Duo release date in the UK or elsewhere, but Microsoft is promising that it’ll share more details soon.

It is worth noting that the next few months will be critical for the future of the first-gen Surface Duo in Europe because the dual-screen phone may not launch in other markets next year if it is not well received by customers in the US.

As we mentioned at the outset, Surface Duo is currently priced at $1,399, but you can get it for $1,299 if you visit the Best Buy store. The Duo is expensive, but this pricing is not at all ridiculous compared to the rivals such as the Samsung Galaxy Fold, Fold 2 and Z Flip.