It is Saturday morning and Jeff Kinney is on the road for his socially-distant book tour; the GPS is heard faintly in the background of our call, directing him to East Sandwich, Massachusetts. The author of the hugely-popular Wimpy Kid series is promoting his new book, Rowley Jefferson’s Awesome Friendly Adventure. “I’ve noticed that everyone [who attended the book tour] seems a lot happier than usual; parents and children are glad to be doing something that is outside the quarantine,” he says, adding that he too shares the sentiment.

Although Kinney identifies strongly with his main protagonist Greg Heffley, he admits that his favourite is the latest Rowley Jefferson book. “I wrote and illustrated it in two months, and it gave me a great sense of accomplishment to pull that off. It also works as a good fantasy story and says a lot about children’s book publishing and marketability,” he explains. The second in this spin-off series, the book takes us on an adventure with Rowley and his endeavour of writing a book. Greg plays editor, agent, best friend and critic in a way only he can — while being of no help at all. 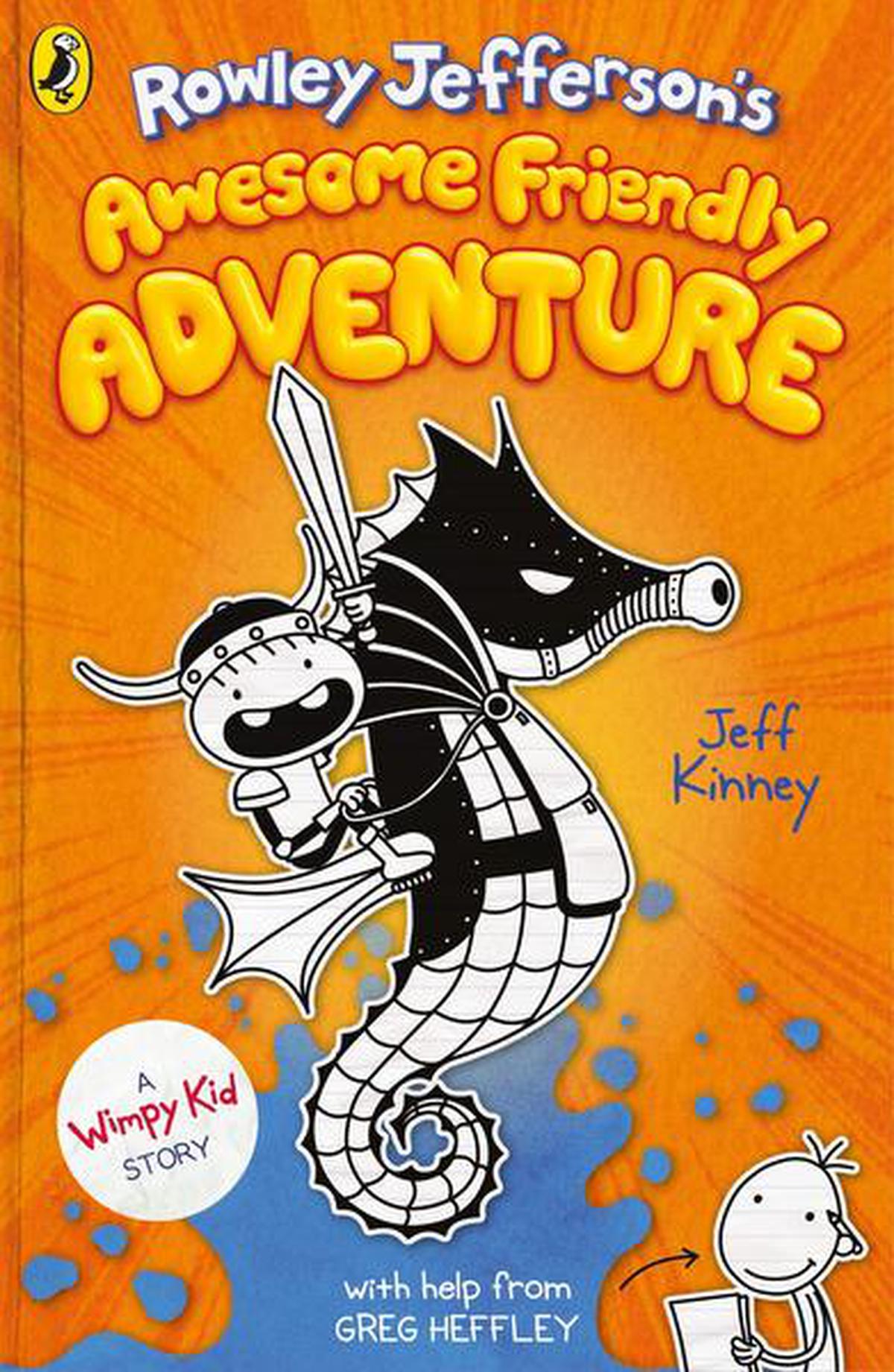 When working on and watching the Wimpy Kid movie and musical, Kinney realised that Rowley was the one everyone was rooting for and wanted to give him a moment in the spotlight. “When the first book did well and kids seemed to like it, I decided to keep it going. Besides, it is fun to write in a different voice; I want to challenge myself,” he says. Many have suggested that the next character to get their own series be Rodrick, Greg’s older brother, but he does not know what that would look like as a book. “I find that as my readers get a little bit older, they really look back at Rodrick with a lot of fondness,” he muses.

The series and its characters have clearly stayed with both young millennials and Gen Z who grew up reading the books that were first published in 2007. Manny Heffley, Greg’s kid brother, was used by activist Tik-Tokers as a meme icon in the Black Lives Matter movement. However, Kinney was not a fan, tweeting (then deleting) that using a cartoon character trivialises the seriousness of the issue.

While he does not comment on the episode, he talks about writing inclusively and having diverse characters. “The people in my stories are just outlines with no skin tone — they tell a generic story of childhood. We all have parents, pets, bullies and teachers in common. That’s what I’m trying to write about. When I go to India or Turkey or Australia or China, I want kids to see themselves in that character,” he says.

As for representing current pop culture in his books, Kinney explains that he will bring in the more timeless topics — like the anti-bullying campaigns that had a huge push five years ago — or parody them in some way. “I want a kid reading this book 15 years later to still be able to relate to it. Things like cancel culture may not stand the test of time,” he says. He draws the line at reading fan fiction though, indicating that some of what he read in the early days was “disturbing” and that he was “a bit horrified by it”! 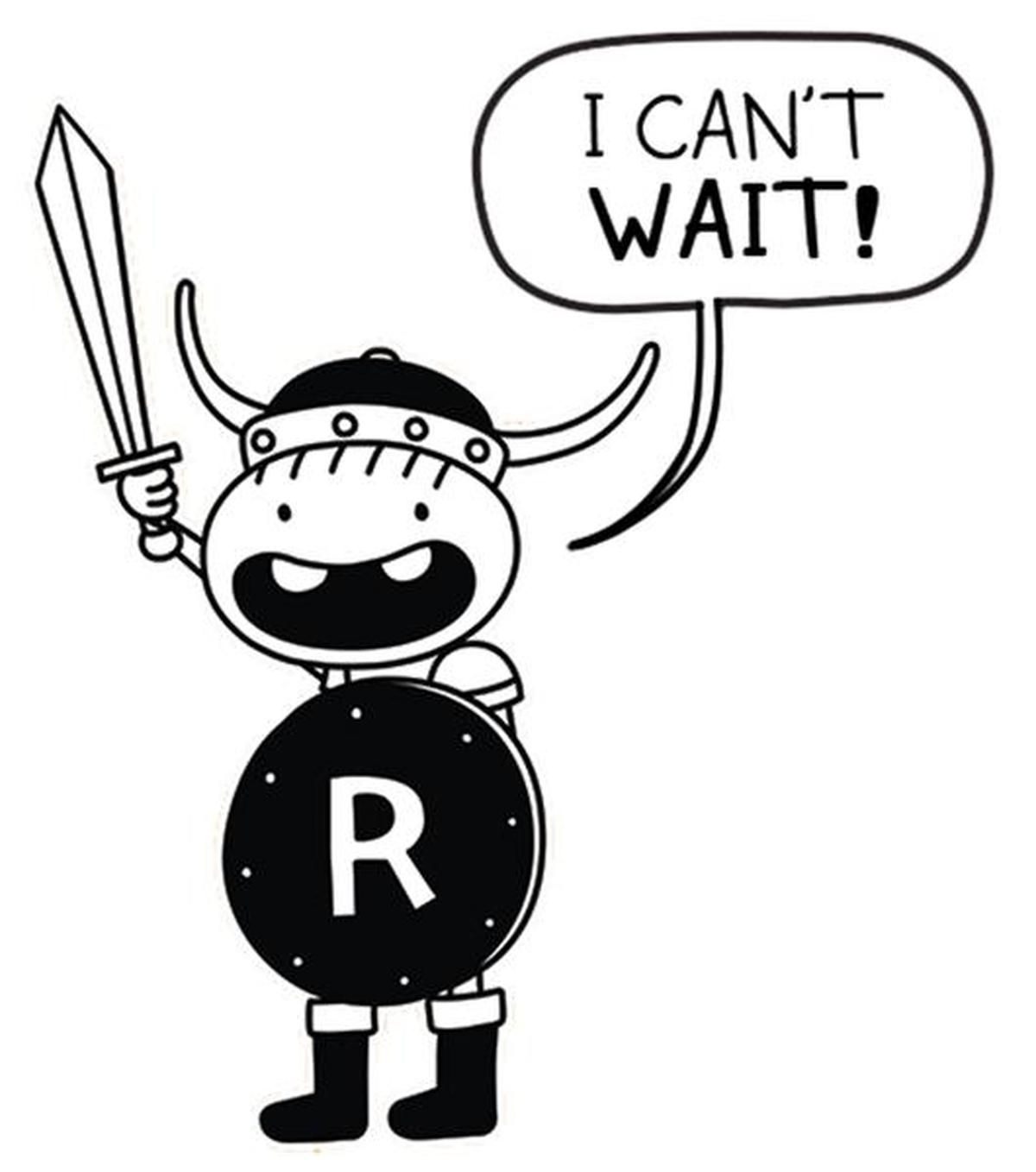 A vocal supporter of bookstores, Kinney is also the founder of An Unlikely Story, an independent bookstore and cafe in his city of residence, Plainville, Massachusetts. Through the lockdown, they have been conducting virtual events, with high-profile authors like Hillary and Chelsea Clinton, John Grisham and Kirsten Bell. “We have lost about 85% of our income though. At a time like this it is important to support your neighbourhood bookstores, many of whom are delivering or offering curbside pickup,” says the author, who remains tight-lipped about his upcoming animation series on Disney Plus.

Going back to his own works, Kinney says the 15th book, Diary of a Wimpy Kid: The Deep End, is set to launch in mid-October, and sees the Heffley family going on an RV vacation with watery results. And in the following one, he definitely feels the need to address quarantine and the Covid situation. Giving us a teaser, he says, “They have to live in their grandmother’s basement and they go through what we are going through now.” In the author’s case, this involved writing in a cemetery. “Because of the lockdown, everyone was at home all the time and I needed a quiet place to write. The cemetery was also a humbling location, and there is no better place to remind you of your own mortality,” he concludes.