It’s confirmed! Actor Olivia Wilde is set to direct the Marvel project. The actress will also co-write the female-led film with Katie Silberman. 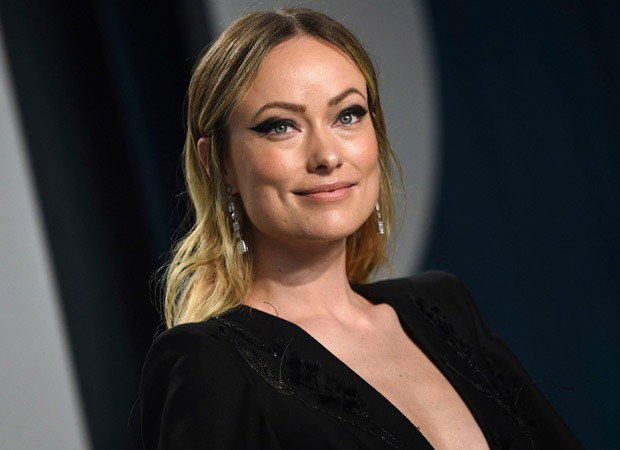 According to Deadline, ” Olivia Wilde has closed a deal to direct and develop a secret Marvel film project revolving around a female character in the universe. While not confirmed, it is expected that the story will be centered on Spider-Woman. Sony had no comment. The film will be penned by Katie Silberman with Amy Pascal producing,”

Olivia Wilde seeming confirmed that the project might be Spider-Woman related after sharing a photo of her kid wearing Spider-Man costume.

Olivia becomes the third female to direct a film at Marvel. Black Widow, directed by Cate Shortland and starring Scarlett Johansson, Florence Pugh, and Rachel Weisz, will release later this year. It was also announced that Nia DaCosta will be helming Captain Marvel 2 starring Brie Larson.