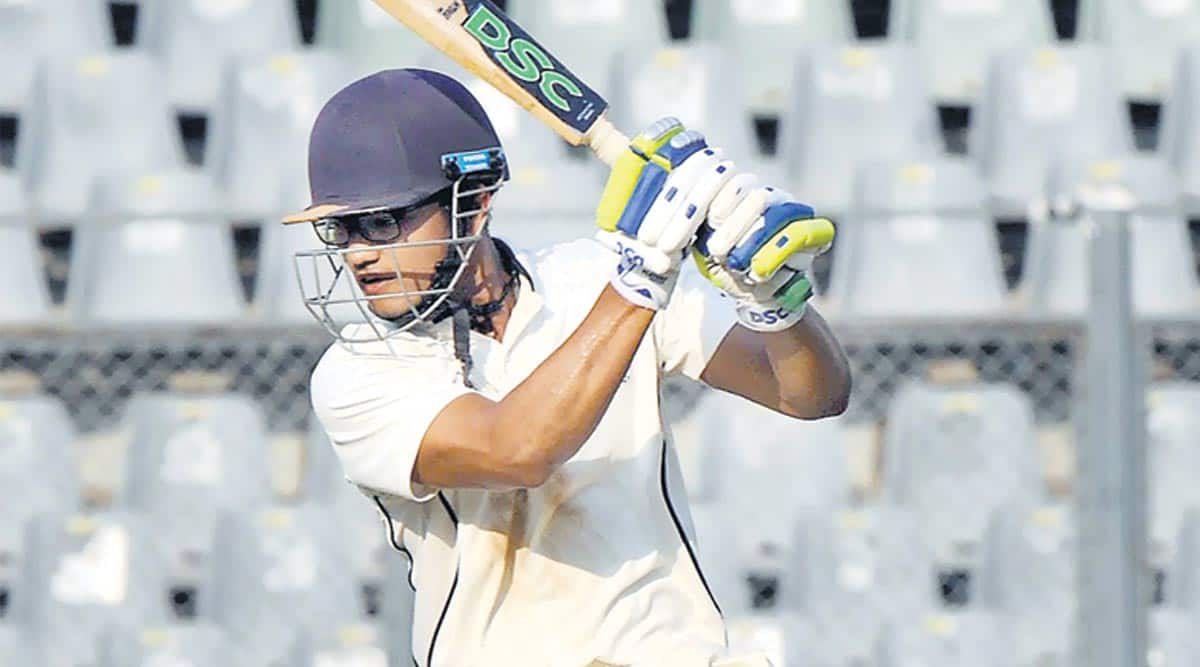 Jay Bista will play for a new state team

“Feeling insecure” over selection issues, Mumbai opener Jay Bista has opted to play for a new state team in the forthcoming domestic season and has applied for a No Objection Certificate (NOC) from the association. Since his debut for Mumbai in 2015, 24-year-old Bista has played 26 first-class games averaging 33.02. He is in discussion with two domestic teams and though he is tight-lipped about his future, it appears likely that he might turn out for Uttarakhand.

“There is no security here. Last year, during the Syed Mushtaq Ali Trophy, I was the highest run-scorer for Mumbai but was dropped. It has happened quite frequently. I won the Man of the Match award but sat out the next game. I have taken five wickets and been dropped. Irrespective of performance, I feel I have been left out,” Bista told The Indian Express.

He scored 256 runs in six matches for Mumbai in the Syed Mushtaq Ali Trophy but had to make way for Prithvi Shaw, who returned after serving a doping ban.

Bista says he is disillusioned with the selection process. “People felt I was a white-ball cricketer but I was not getting enough chances in List A games (the 50-over format in domestic cricket). Every year I felt this season will be good, this year will be better but after a game or two, an under-19 player replaces me. When I was a junior player, I was told that I have plenty of time ahead of me. Now when I become a senior, a junior player replaces me. They told me that he is a better prospect. I was dropped after scoring a hundred in the Ranji Trophy, I scored 90 in a one-dayer and then left out,” he complains.

The Mumbai Cricket Association selection committee lost patience with him, especially after he frequently failed to convert his starts. With Yashasvi Jaiswal making it to the senior team, it was clear that Bista would find it tough to hold his place in the near future.

Bista doesn’t want to reveal the name of the new team he will play for yet but it’s learnt that it will be finalised in a couple of days as talks are ongoing with two teams. “The offers to switch state teams have been coming for the last three years but I was hesitant as I wanted to continue playing for Mumbai. But things weren’t going right for me here,” he says.