A photo book project attempts to visually document the varied people of India, and is reaching out to the public for help

“Can you identify Toda tribes of the Nilgiris from a photograph taken in the 1860s or 1870s?” asks Madhavan Pillai. He is the founder of ArkNet Images, an initiative to research and preserve the photographic heritage of India. “It is difficult. Their attire, physical features, colour of skin, and the environment where they live looks different from how the Todas live today. Photographs help document history; freeze moments and preserve them for posterity.” That explains why he launched the ‘People of India’, a photo book project to visually document the vibrancy of the people of India, starting with their ‘typical’ physical attributes, dress, occupation, culture and other aspects of their life. “We plan to bring out the first volume as a tribute to a young India on her 75th anniversary,” says Madhavan. Photographers, including amateurs, from all over the world can submit entries. “The jury looks at not just the aesthetics but accuracy to ensure that it is an authentic documentation. We plan to bring out eight volumes.”

Portrait of a nation

The theme for the first volume is portrait of a nation. “Each volume follows a narrative. We are looking at traditional portraits that are shot in the studio with a formal photography backdrop. The emphasis has to be on the portrait’s face. It could be a mugshot, standing or seated posture.”

Entries of environmental portraits of people in their workspace are also allowed. “For example, a farmer engaged in farming or a fisherman at sea. The environment is as important as the person’s personality. It could be a street, home, an office or a restaurant. We can also have family and group portraits of people staring into the camera shot at any location. And, candid photographs.” Madhavan who is now based at Udhagamandalam in the Nilgiris has been a photojournalist for many years. “I have documented mining industries across India, from coal and diamond to gold, mica, marble and sandstone mines. As a part of social photography, I capture images from the perspective of women, workers, and child labourers, to bring about a change and make their lives better.” In Ooty, Madhavan along with two others also converted a discarded toilet complex into an art gallery. He also curates the Ooty Film Festival every year. This time, on October 2, he will be holding a virtual documentary festival on the environment. 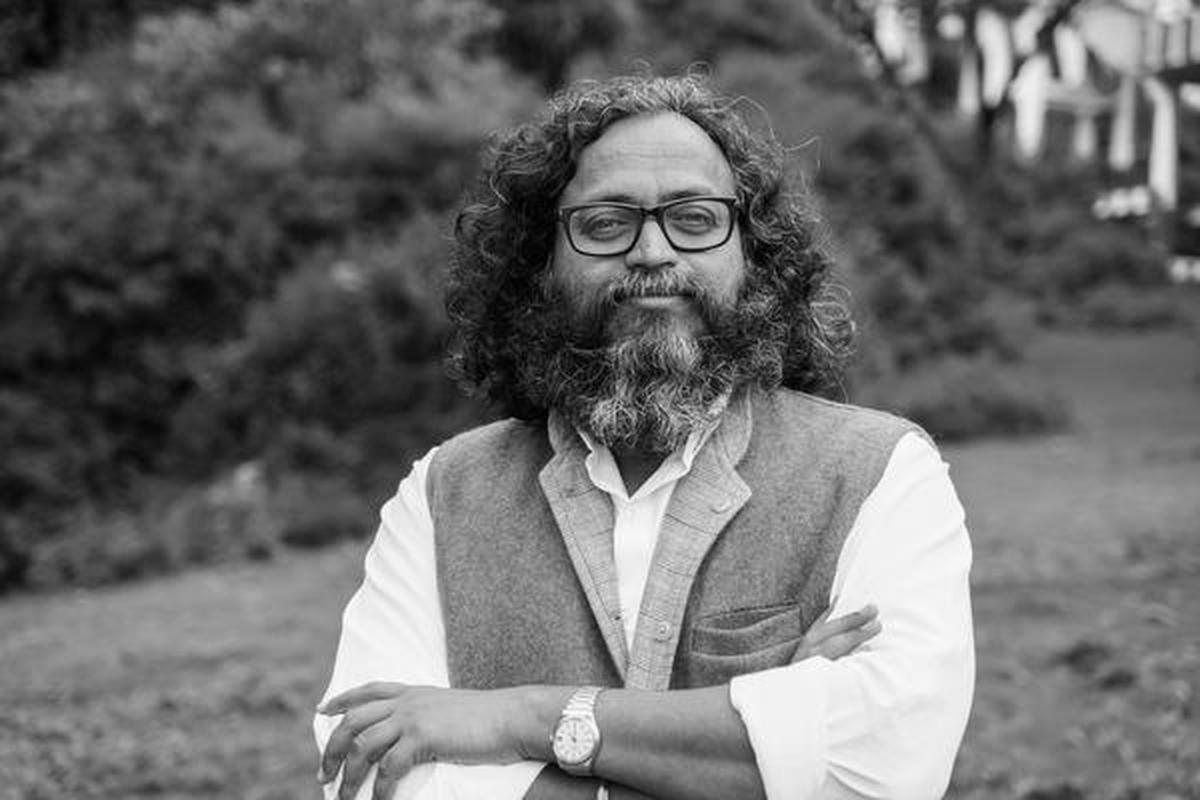 His blog maddyworks.com documents Indian photography history from 1836 (officially, photography came to India in 1842). “ I profile photographers, the process they used and what they shot. It could be social photography, people, monuments, wars, or the 1857 Mutiny. Before the invention of photography, it was expensive for the common person to have a portrait made. The privilege was reserved for the rich and famous. With the advent of photography processes like daguerreotype, calotype, and later the wet collodion processes, portrait making became faster and affordable. There was an explosion in consumer interest in portrait photography in the 1850s.”

Madhavan also set up the Goa Centre for Alternative Photography, a research centre on photographic processes. “The People of India project emerged from this journey. It will help blur boundaries and connect with our counterparts across the country. It’s going to be a book on the Indianness of India.”