Para-athlete Manasi Joshi discusses being a part of Barbie’s Sheroes, and her hopes of influencing discourse around inclusion and diversity amongst the younger demography

Philosophy or otherwise, life is momentary in the larger scheme of things; not so much for 31-year-old para-athlete Manasi Joshi who took a momentous event that turned her world upside down, and made it her life’s biggest positive.

Until that fateful day in December 2011, Manasi was your average software engineer. “It is difficult to deal with a life turning situation when you are young. I didn’t know how to look forward from that situation,” says Manasi, of the accident that left her needing a prosthetic limb to walk.

Today, she is the world para-badminton champion in the SL3 category, having beaten fellow Indian Parul Parmar for the gold in the 2019 BWF Para-Badminton World Championships, Basel.

The outbreak of COVID-19 and subsequent lockdown measures have inconvenienced people from all walks of life, and the impact has been doubly significant on people with disabilities. Mansi remarks that it has not been properly studied during or after lockdown. 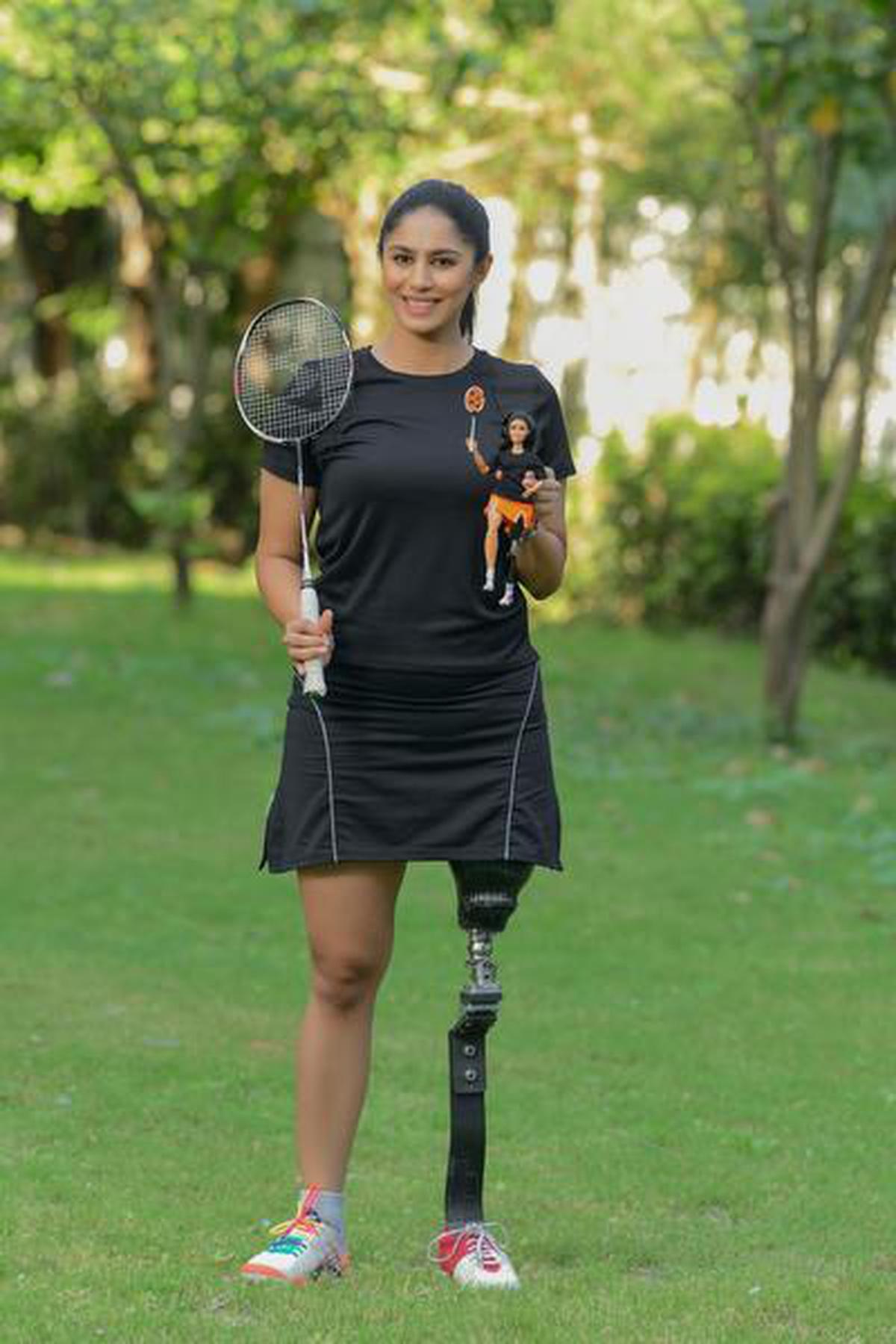 While it afforded her more time to spend with her family, Manasi also used lockdown to get herself a blade prosthetic.

“I have been using it for a few days now, and started running with it. Most prosthetic limbs can only be used for a single task. The one I play badminton with cannot be used to run, and the one I use to walk around can only be used for that task. A blade prosthetic allows me to move freely and be quicker on my feet,” she says, adding, “For my fitness, it is important for me to be able to run. Unlike able-bodied people who take running for granted, I need to learn to run as a skill and slowly get better at it. I feel excited because it is after many years since my accident that I now have this opportunity to run.”

There is something else that Manasi is equally excited about. She is now a part of Barbie Sheroes; a one-of-a-kind Barbie doll in her likeness has been created by Mattel Inc., the American toy company that owns the Barbie brand.

Manasi’s inclusion in Sheroes follows the likes of filmmaker Patty Jenkins, the current women’s US Open tennis champion Naomi Osaka, and Bindi Irwin, the daughter of late Australian conservationist Steve Irwin among others, to have had dolls made to their likeness. For Manasi, the first Indian para-athlete to be included in the list, it is “an incredible feeling”.

“I believe education around diversity and inclusion should start at a very early age, and having dolls modelled after individuals from all walks of life will help young girls look up to these role models and believe that they can be anything they want to be on and off the field,” she says, adding, “I hope this changes how people perceive para sports or disability in India.”

While the badminton champion believes India has “huge potential” to excel as a sporting nation on account of its younger demography, she notes that policies made by political leadership need to be implemented to ensure accessible infrastructure for people with disabilities.

“There are areas that require improvement, and we could do with a different approach to how we look at disability in this country… from education to job opportunities,” she adds.

At the moment, Manasi has her sights set on the upcoming Summer Paralympics in Tokyo. The sporting spectacle, along with Summer Olympics, was postponed to 2021 due to COVID-19. The Paralympics is now scheduled to begin in August 2021.

“I hope to qualify for it and win a medal,” she adds.