One of the qualities which restaurants will need — and which, thankfully, they already have in spades — is resilience, says Riyaaz Amlani.

With the Covid lockdown restrictions slowly being lifted, restaurants around the country are being allowed to open up to customers again. Business remains slow to pick up but, as Riyaaz Amlani, CEO and MD of Impresario Handmade Restaurants (which runs brands like SOCIAL and Smoke House Deli) says, restaurants can use this time to solve long-ignored problems. Amlani, former president of the National Restaurants Association of India (NRAI), also explains how this is the perfect opportunity for governments at various levels to take action on various longstanding demands of the Indian hospitality industry. Excerpts from a phone interview:

Over two months since Unlock 1.0 was announced, do you have reason to feel optimistic about the recovery prospects of the restaurant industry?

There’s no binary answer. I wish there was, but it’s complex. In smaller, non-metro towns where we’ve been allowed to open up, we’ve got good traction. For example, Chandigarh started picking up, (although) after implementing limited capacity and operating hours and not serving alcohol, it’s just 20-30 per cent of when we were at the peak. In Delhi, customer confidence is still not back completely. We’re just beginning to see cases leveling off, and customer confidence is inching its way back. Business is about 10-15 per cent of what it used to be. In Bangalore, there have been starts and stops, which has been very hard for the industry. Taking a plane off the ground is the hardest thing. Then to shut it down again and restart it is very difficult.

In Mumbai, we are hopeful. Even though the opening has been delayed, I think the measures have been right because starting and stopping is the worst thing for us. Maharashtra was very clear that once they start, they don’t want to stop, which is a good approach.

ALSO READ | How will your dining experience change post-lockdown? Hotels weigh in

What forms will the recovery of the industry take?

Lots of restaurants have started taking digitisation very seriously. Restaurants have always been about interacting face-to-face. Service has been part of the charm of a restaurant, so this slightly impersonal, ‘don’t talk to me’ process that people are now getting used to is not really our super power. However, Covid has been the world’s chief technology officer (laughs). It’s forced everybody to take a look at digitisation.

Through NRAI, we’ve been working very hard to enable restaurants to get their menus digitised. So even when you go to a restaurant, you don’t have to touch one more surface. You can order from your phone, like you would when you’re at home and ordering through an aggregator. You can develop a direct relationship with restaurants. That has been one of the silver linings of this situation, that restaurants have taken their own digitisation seriously.

What are the key qualities that will take restaurants through the next few months?

But at the same time, customers will come back to you for what you remind them of. You don’t want to radically alter your offering and become a complete stranger to the customer. I think your basics should remain the same: great food, great service, great storytelling.

ALSO READ | From e-menus to contact less check-ins, here’s how the hotel industry is going to function post lockdown

There’s been a lot of innovation in home delivery also. At Impresario Handmade, for example, you’ve now got DIY kits and cocktail mixers.

Everybody has to question their business’s relevance to the customer and, increasingly, safety has become a big factor. An extension of that is our DIY kits, which have done well; there is the safety aspect of knowing that you’re the one who has touched the food and it’s also a fun family activity. Similarly, people are fed up of having straight drinks at home. They want cocktails, so we provide them with the mixers. They only have to add the alcohol at home.

Also, increasingly, as the lockdown started lifting, a lot of people started entertaining at home. We started to see gatherings of six-seven people. So we are creating menus (for such gatherings). Customers just have to let us know how many people are coming and we take care of the food, beverages. If you want a DJ or a bartender, we can send one. So as we open up, we are going to match our activities to suit customers.

Are measures like the DIY kits here to stay?

The DIY kits and mixers are here to stay. I think it will continue to be relevant, so it has added one more avenue for us. But we also see that people will come back to restaurants in a big way. As restaurants open up, people will begin to realise what they’ve been missing. And hopefully, once the cure is found, things will become better.

And restaurants have had time to introspect and smoothen the fault lines in their business models. When things are good, you tend not to look too carefully…when things are bad, you have a new appreciation for what you had.

What are these things that restaurants don’t look at during good times?

India was notorious for paying among the highest rentals in the world, but having some of the lowest purchasing power. The average meal in India is Rs 200, whereas in London, it’s Rs 1,200. But the rentals are the same in Bandra as in Mayfair.

Also, we have way too many people in our outlets in terms of service. Service expectations are high. In a hotel in India, from the time you get out of your car to the time you get into your room, you would have interacted with 12 different people, whereas in Europe, you would have one person to interact with. Businesses will be more efficient, because their survival depends on that. 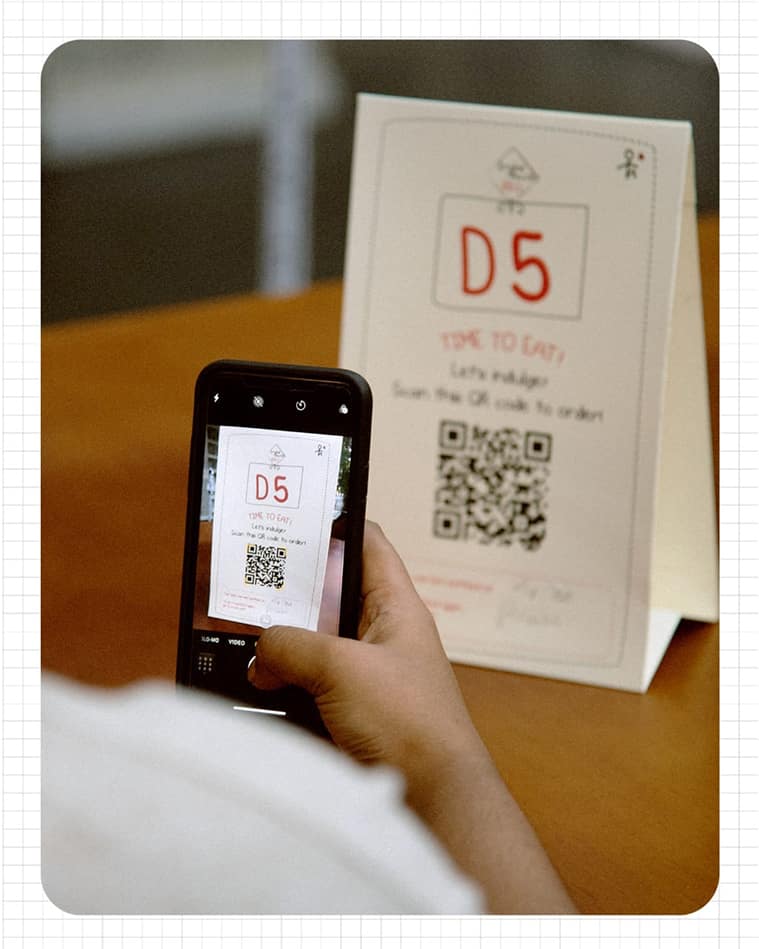 We have been quite successful in digitising many restaurants. So you get on Google, Instagram, Facebook, WhatsApp and order directly from restaurants, says Riyaaz Amlani.

What should customers be prepared for when they start to go back to restaurants?

First of all, customers need to know that a restaurant is going to bend over backwards to make sure that you are safe. People will go to the restaurants that they trust. But it’s important that people start eating out. London has this amazing campaign called Eat Out to Help Out.

Restaurants are so integral to the economy of a city. The industry is one of the highest employment generators, the highest revenue generator, the highest tax generator. It supports so many subsidiary industries. So I think customers should do their bit and try and go out and eat, and also order directly from restaurants, instead of through aggregators. If you order directly, you save one more job.

At its first digital town hall on May 6, NRAI had announced that it’s working on a ‘for restaurants, by restaurants’ aggregator. Any progress on that?

We have been quite successful in digitising many restaurants. So you get on Google, Instagram, Facebook, WhatsApp and order directly from restaurants. We’ve widened the funnel. If you go on Google and look for great butter chicken or dal makhani around you, Google will do the discovery element and will have links where you can order directly. Now that digitised menus are getting more and more entrenched, soon we’ll have an aggregator-like director which will have all these places.

There was much disappointment with what was seen as the government’s lack of measures to help the hospitality industry. Is there anything the government can still do?

ALSO READ | Kitchen to Table: From exotic breads to classics like biryani, home cooks in Delhi are delivering delicious meals

What hurdles, besides customers’ fear and pain of digitisation, do restaurants have to overcome in the coming months?

I’m very hopeful that each state and city will come up with regulations that will make things easier for restaurants. For example, one of our very long-standing demands is the use of open areas which are exclusive to restaurants. There’s no reason why a city like Mumbai, which has such a beautiful skyline, is not allowed to have more terrace restaurants, or have more outdoor seating, like French cafés. And given the COVID situation, open areas are safer. So that’s one low-hanging fruit for the government.

Another is to actually increase the timing, not reduce it. If business hours get extended, it solves many different problems. It creates employment, reduces stress (on infrastructure), businesses are able to generate more revenue.

Also drinking age in India, which is 25, is ridiculous. It needs to be rationalised.

Special tourism zones need to be created, where we can showcase the best that India has to offer. You won’t only be visiting museums and monuments, you will be experiencing them. Like you can go to a café while visiting the Colosseum (in Rome, Italy), there’s no reason why you shouldn’t be able to have a Mughal-style dinner at the Red Fort. We can use F&B as the fulcrum of tourism.

Of course, ease of doing business is crucial. Right now, restaurants need 30 different licenses to sell a sandwich. We are one of the most regulated industries. But these are all things that the government can do to give a much better future to the restaurant industry.