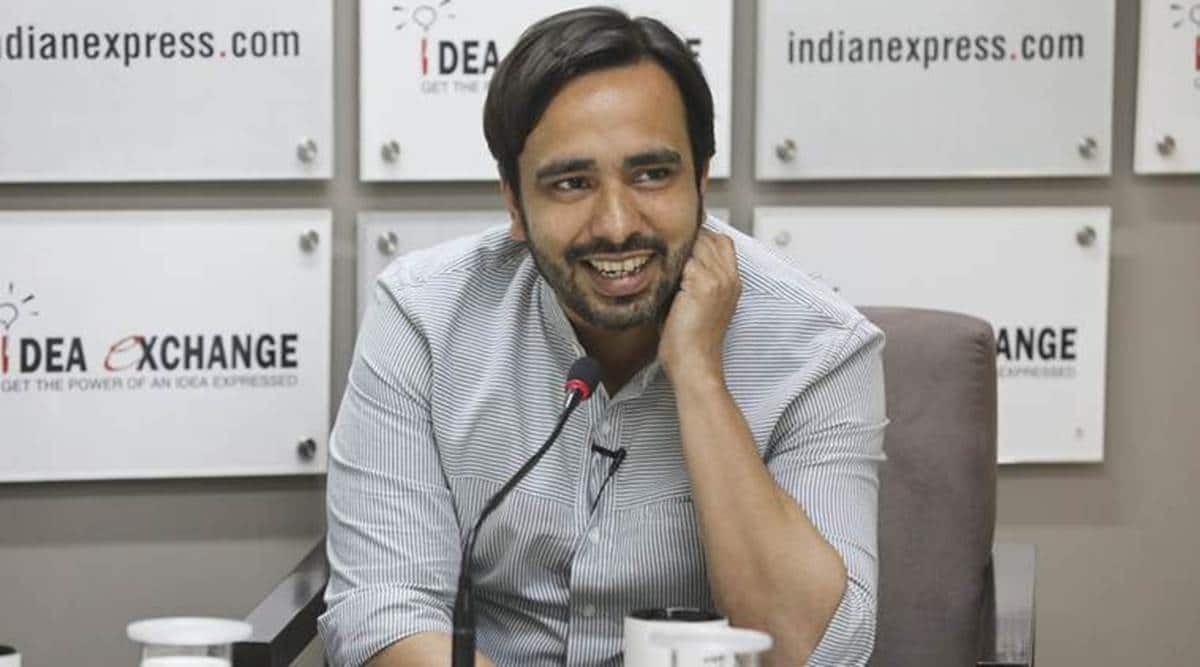 A mahapanchayat was held by RLD leader Jayant Chaudhary in Muzaffarnagar on Thursday, days after he was lathicharged by UP Police on his way to meet the Hathras victim.

“I have two daughters. It is not possible that if something wrong happens to a daughter, I will not visit. What was our fault? We are in opposition, that’s it?… So many people are trying to say they got big money… That family is so poor it has nothing to lose. I stand with that family,” Chaudhary said at the Loktantra Bachao Mahapanchayat.

The crowd consisted mostly of farmers who had come on tractors from parts of western UP, including Shamli and Meerut. Congress MP Deepender Hooda and INLD secretary general Abhay Chautala were also present.

Hooda said, “There is a message from Priyanka Gandhi and she says the UP government has forgotten this is still a democracy…” The leaders also spoke about the new farm laws, and alleged that the BJP had become “anti-farmer”.