It has been a busy year for Apple, despite the COVID-19 pandemic. In spring, the Cupertino-based company launched a revamped MacBook Air, iPhone SE, iPad Pro, Magic Keyboard, Apple Pencil (2nd Gen) to name a few.

This year marked Apple’s becoming the world’s first publicly-traded US company to reach a US$2 trillion dollar market cap, which transitions into its increased investment in its brand ecosystem. On October 13, the Cupertino-based tech giant launched the iPhone 12 series which, for the first time, includes a Mini model. Apple also launched HomePod Mini after the HomePod was launched in India this year. To round things off, Apple also revealed MagSafe, the native wireless charger for iPhone 12 — and for Apple Watch if users purchase the duo system.

Here are the updates: 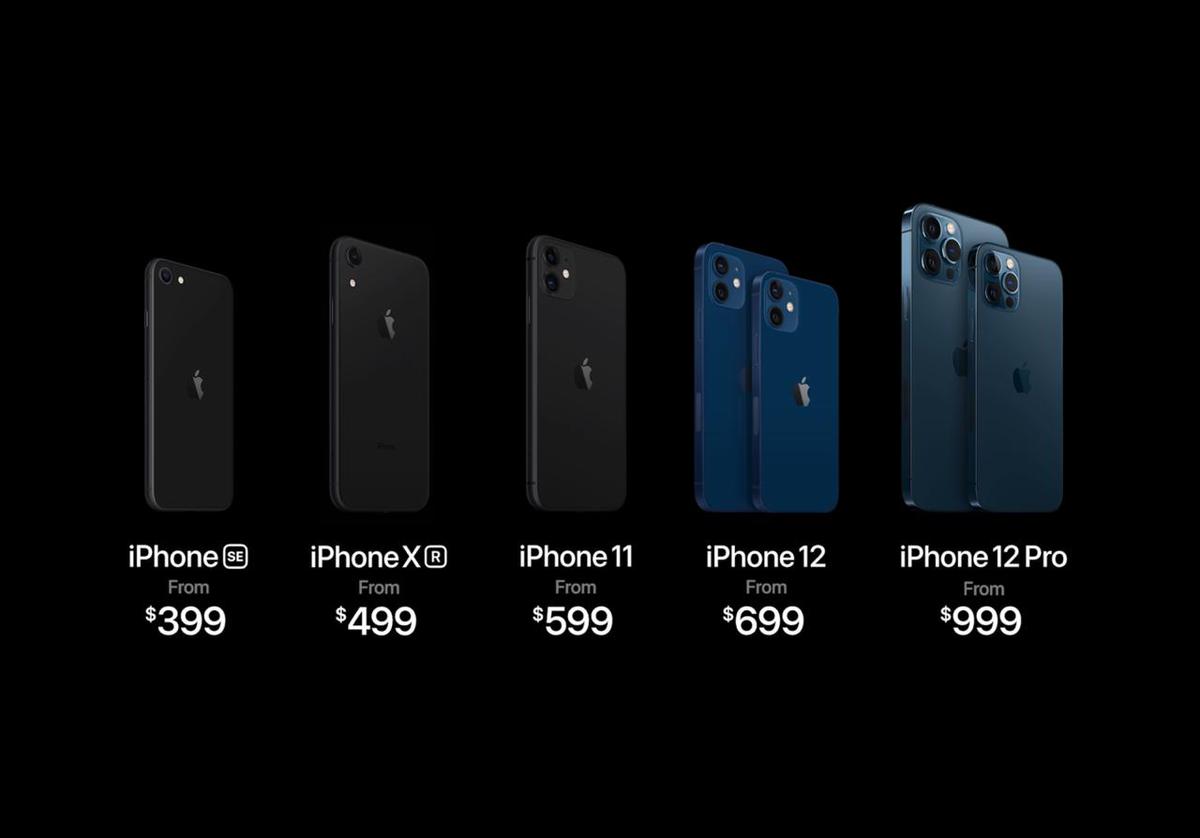 Apple announces Apple ProRAW, ideal for photographers who are keen on the shift to mobile photography with the intensity of a DSLR. Users can also take advantage of ProVideo, which makes iPhone 12 the first camera to record in Dolby Vision HDR at 4K resolution and 60 frames per second. 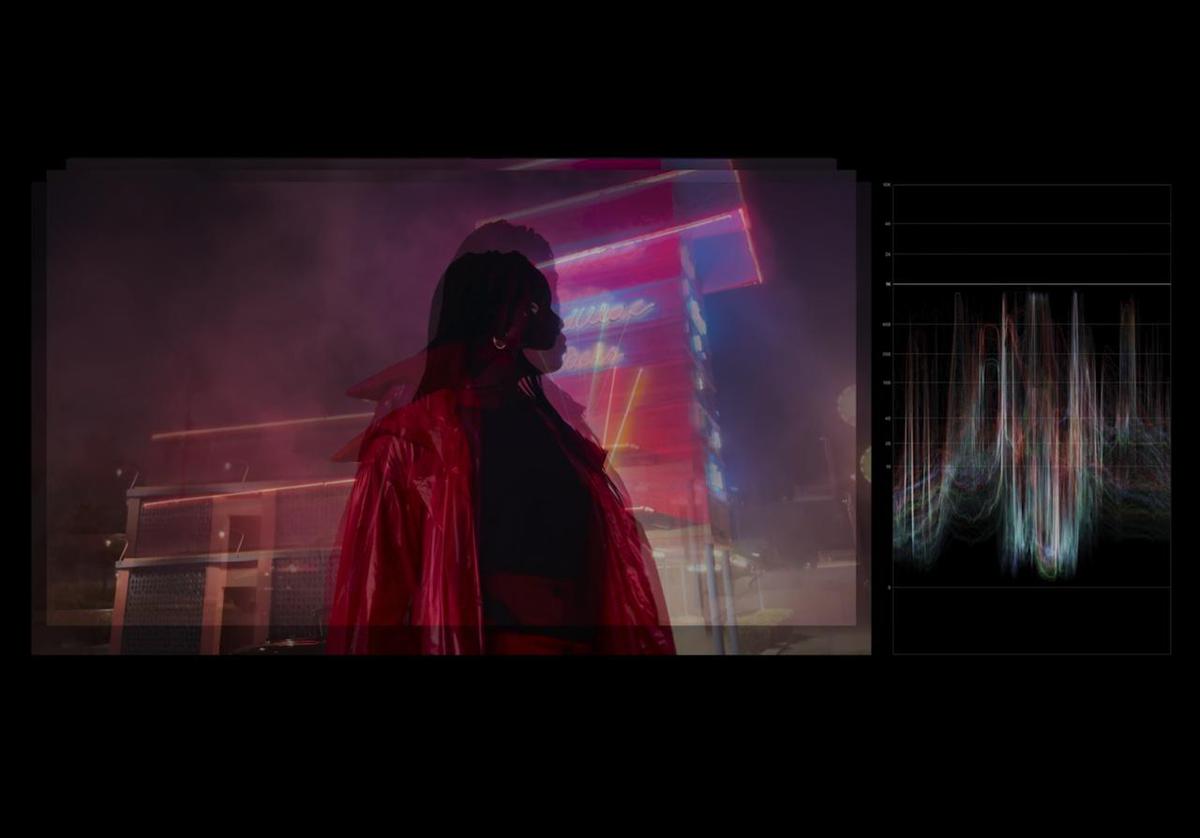 iPhone 12 Pro and Pro Max come with a durable surgical-grade stainless steel band and precision-built glass backplate. The Pro Series phones are also larger than the 11 Pro models and come with Super Retina XDR display, and are powered by A14 Bionic. 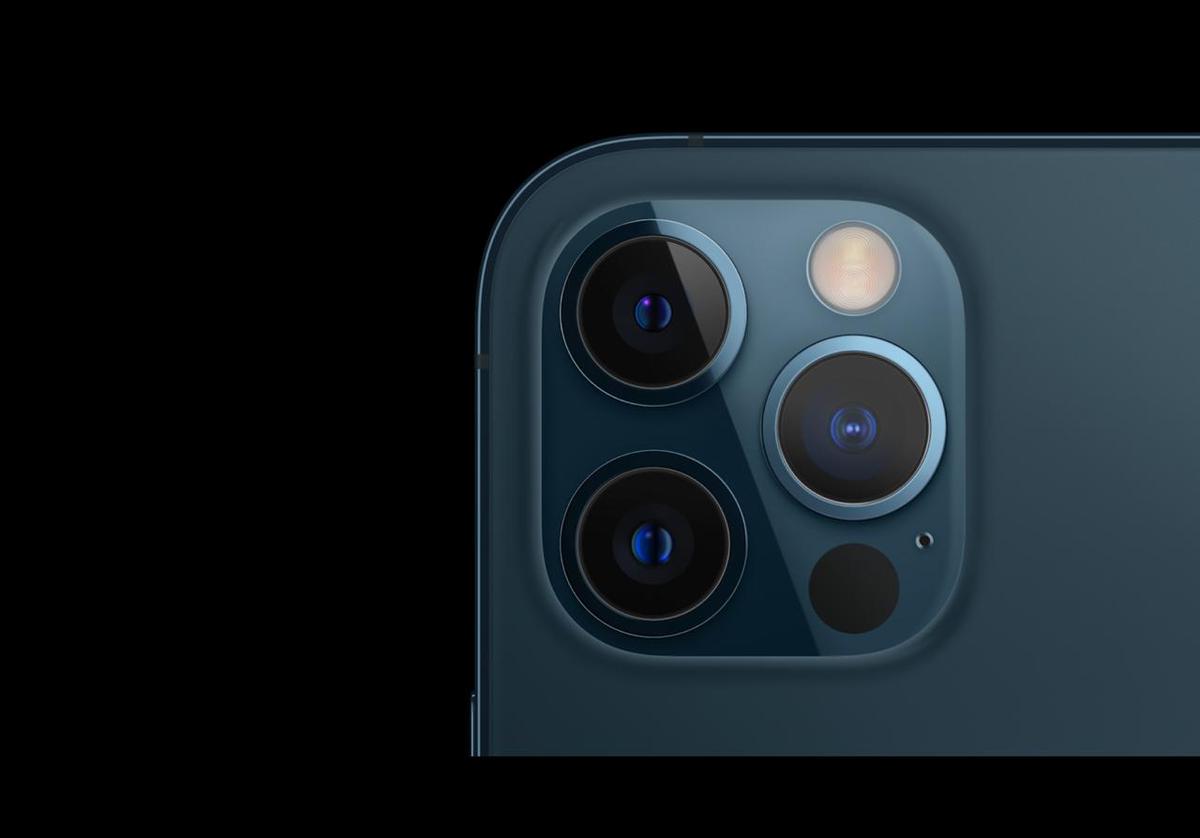 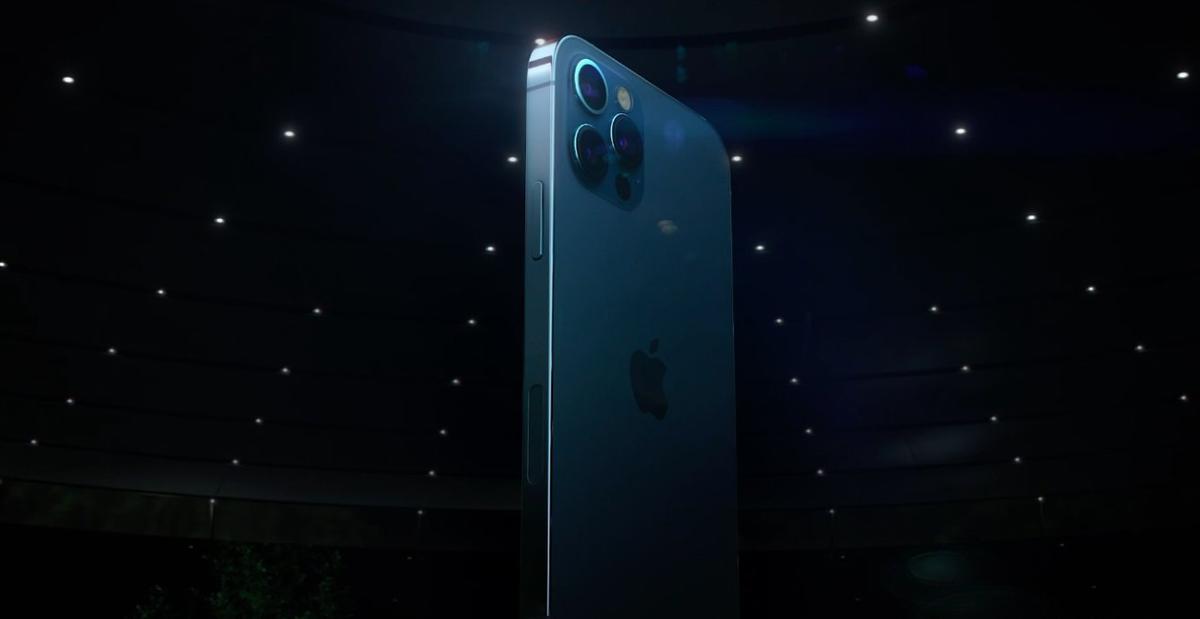 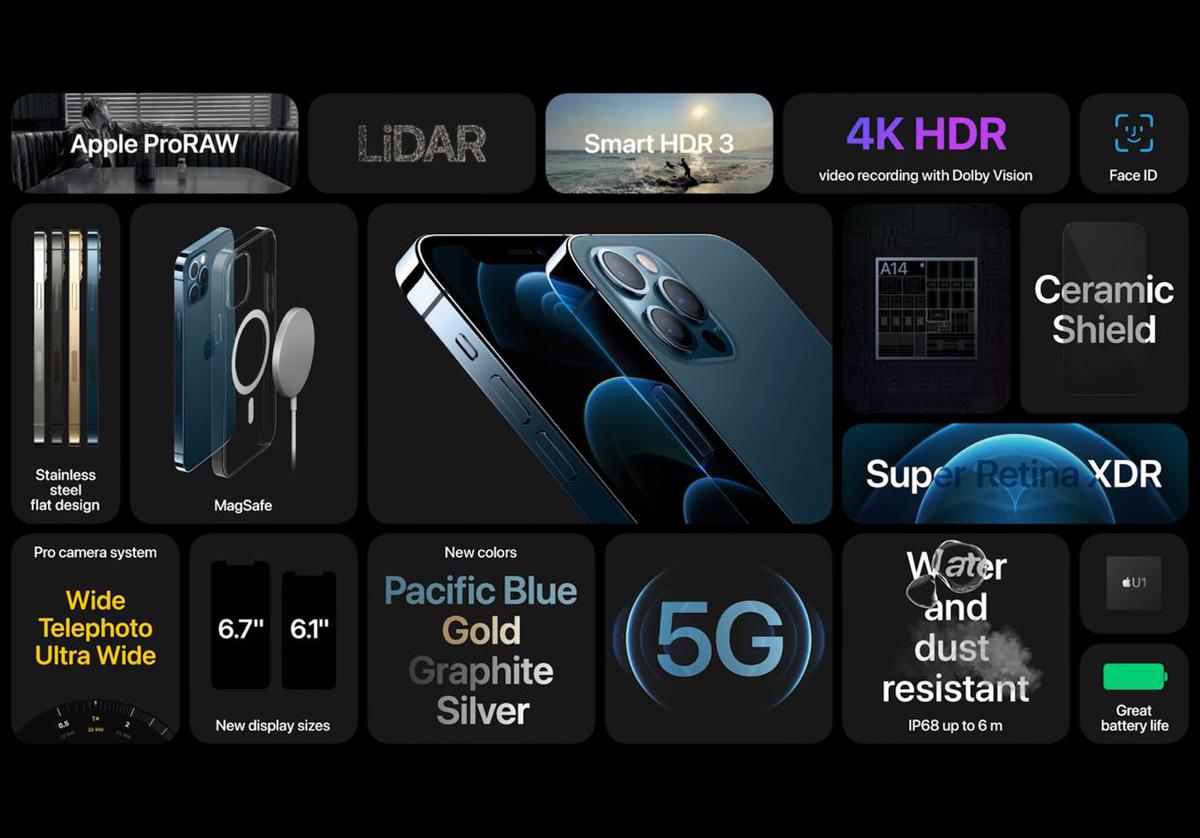 Apple to do away with wired earphones, charger starting with iPhone 12

Lisa Jackson, Vice President of Environment, Policy and Social Initiatives, says Apple will cut waste by removing the wired earphones and charger from iPhone boxes, as the company observes a shift toward wireless accessories. This means iPhone 12 will come in a significantly smaller box.

After years of using third-party wireless chargers, Apple users can look forward to MagSafe, the new wireless charger straight from the tech giant. Those with Apple Watches, would be keen on the duo-system so one charger can charge both devices wirelessly. 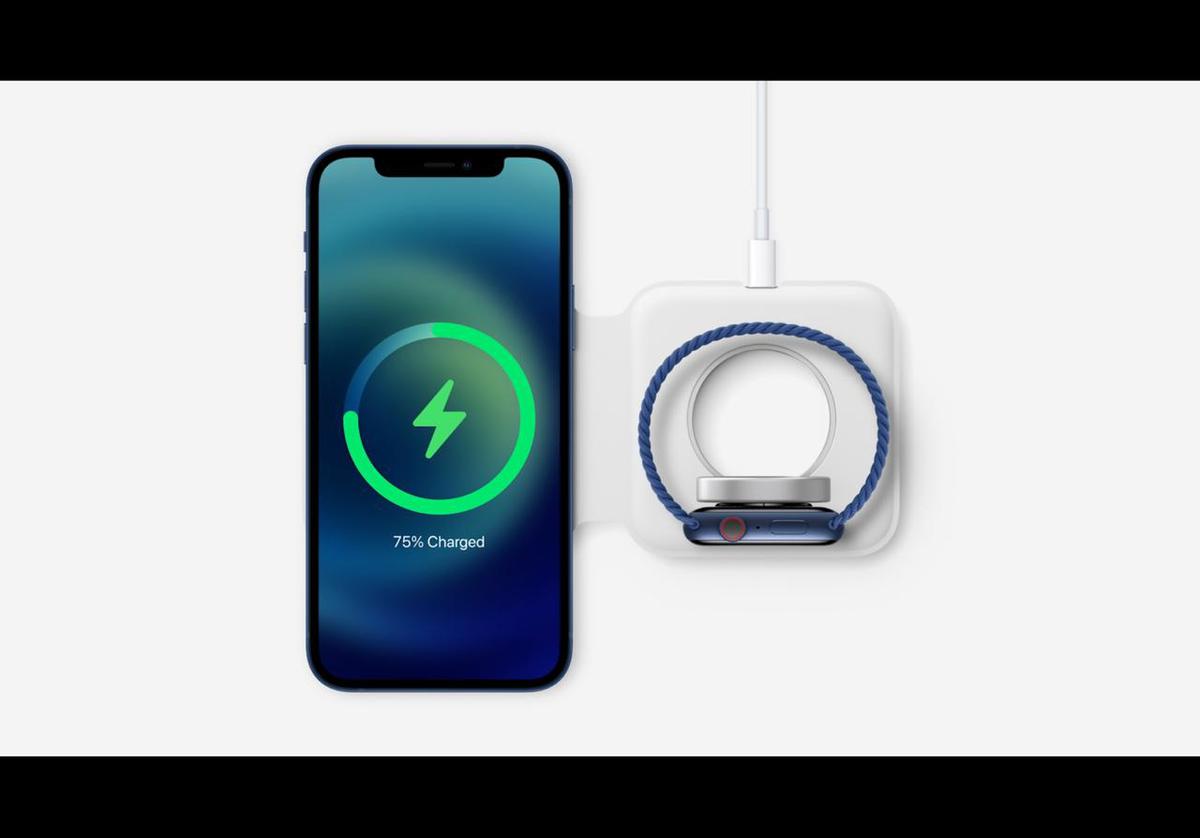 Yes, 2020’s iPhone 12 is finally here! The new smartphone comes with Ceramic Glass (from a partnership with Corning), several antennaes which go round the aluminium frame and a Super Retina XDR display with a 2,000,000:1 contrast ratio, 460 pixels per inch and 1200 nits brightness for HDR content. 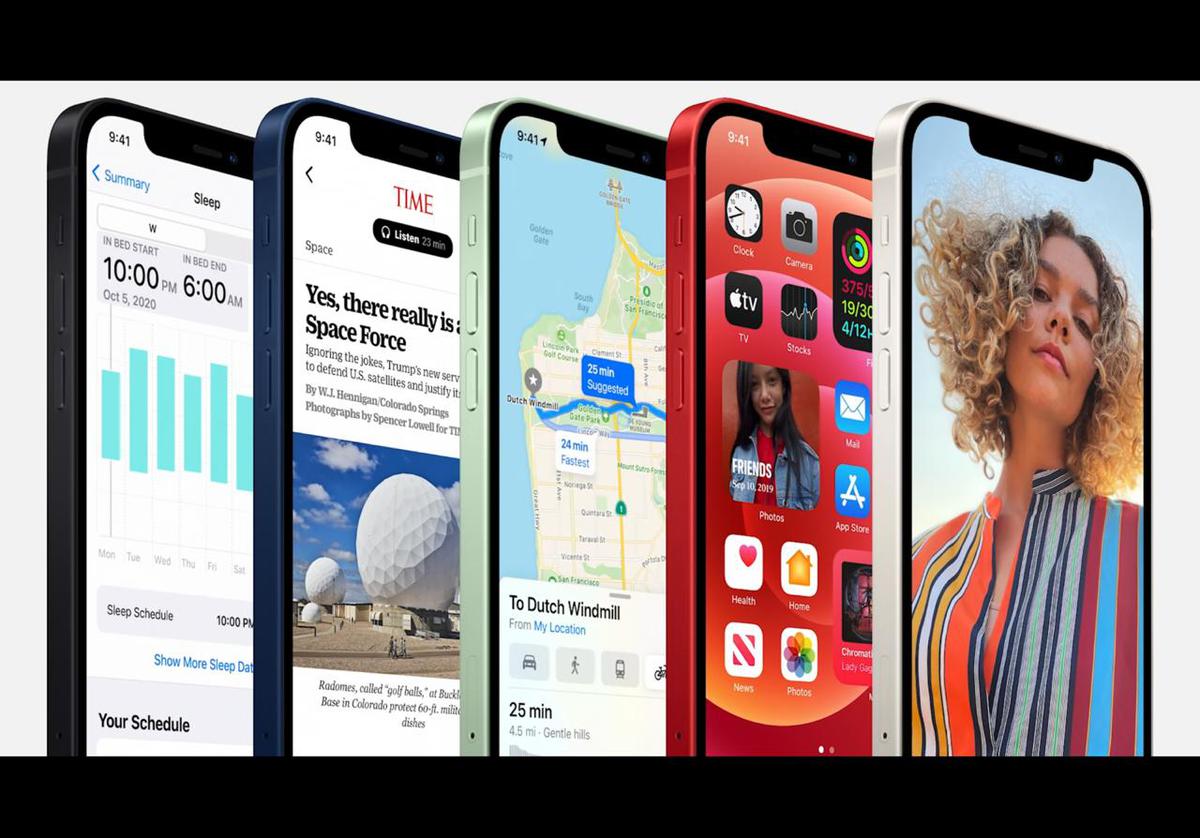 The iPhone 12 is powered by A14 Bionic, Apple’s fastest smartphone chipset yet. It has 11.8 billion transistors for increased efficiency, has a 6-core CPU, a 4-core GPU, a 16-core Neural Engine with 11 trillion operations per second, and significant Machine Learning capabilities. 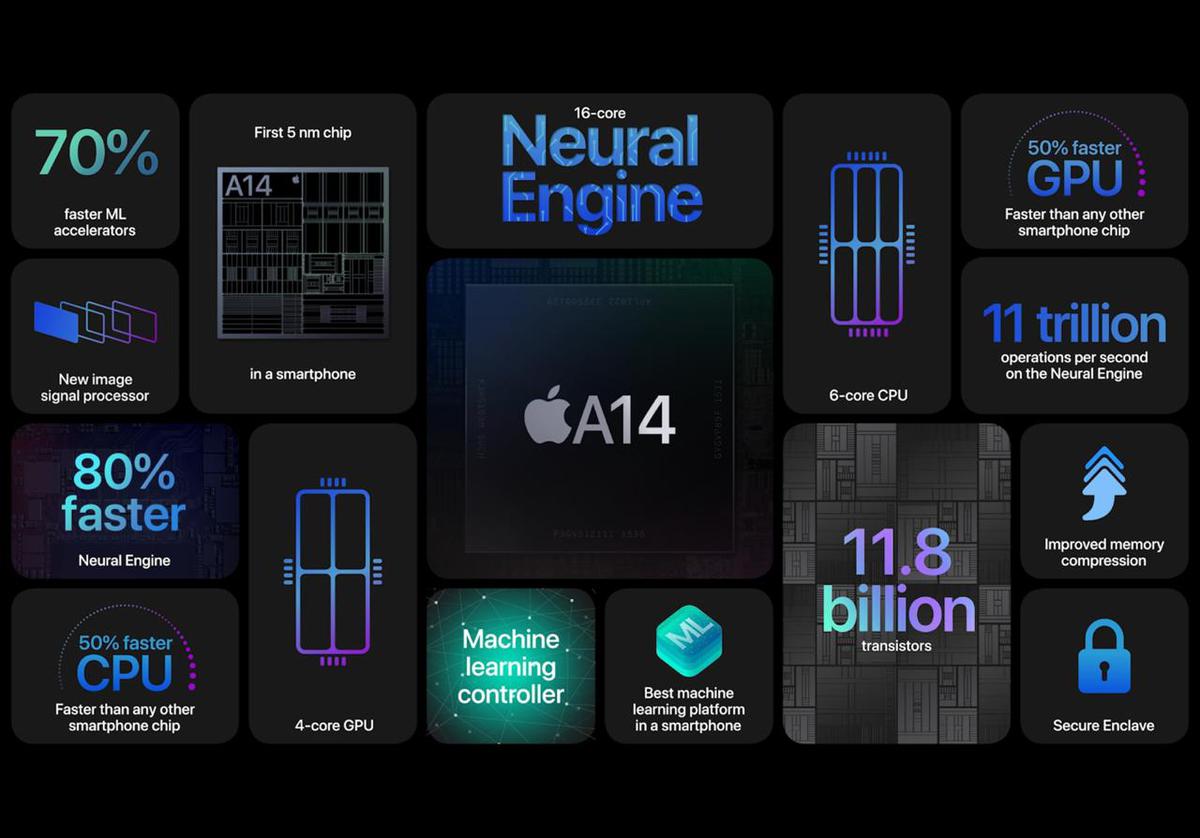 After ages of waiting, 5G for iPhone is here

Tim Cook says, “Today is a new era for iPhone. We’re bringing 5G to iPhone. We’re excited 5G will bring a new level of performance for downloads and upload higher quality video streaming, more responsive gaming. Real time interactivity and so much more 5G networks are more advanced with lower network congestion, so you can get higher network speeds even in densely populated areas. And 5G even helps protect your privacy and security since you won’t need to connect to unknown unsecured public Wi-Fi.” 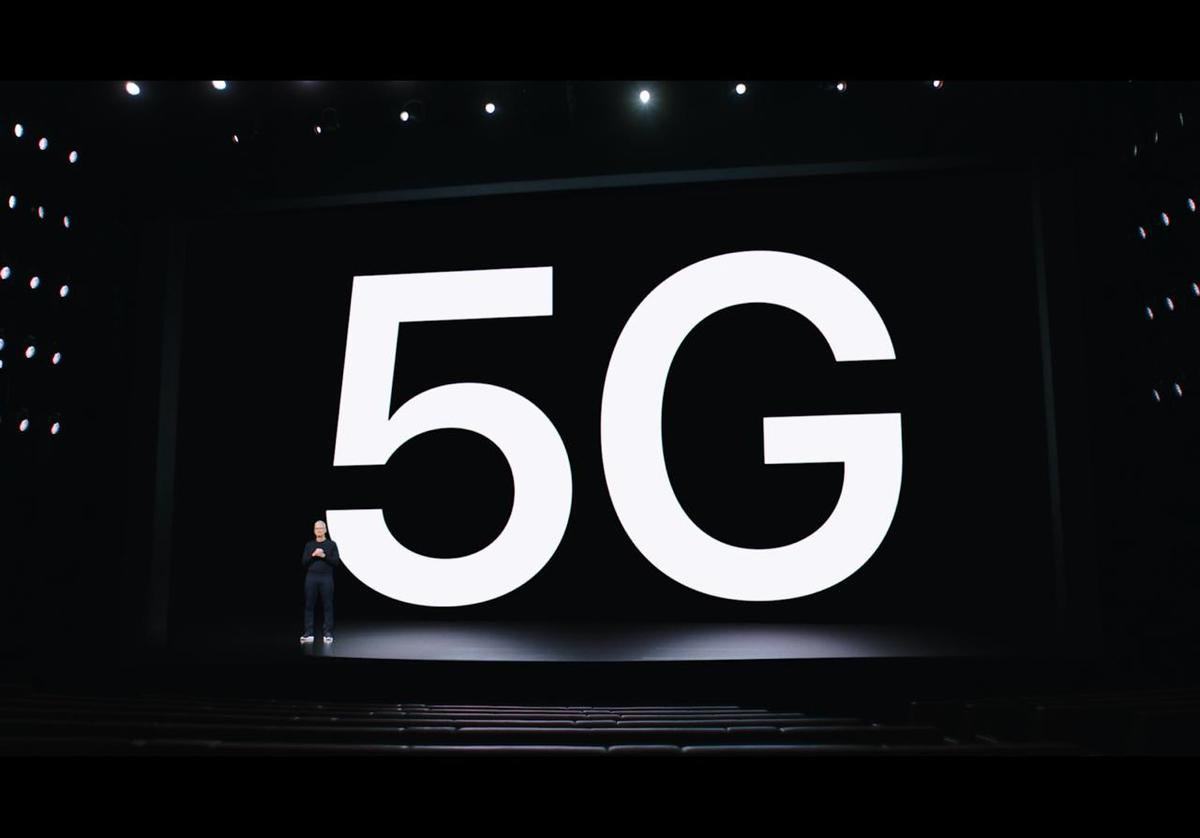 Apple CEO announces a new addition to the HomePod family Apple leaped into the fitness space with Fitness+

Apple Watch announced Fitness+ an in-house fitness service with 10 workout routines — yoga, strength, rowing, mindful cool-downs, among others — from expert trainers from around the world. A subscription-based suite called Apple One was announced. Apple also launched its exclusive India online store on September 23.

In the previous Apple event held on September 15, Apple COO Jeff Williams spoke about “a big leap forward for Apple Watch” in the form of WatchOS 7 which comes with Sleep Tracking, Bedtime features and Handwashing Timer.

Apple CEO Tim Cook braces for the event by sharing his ‘event day playlist’ in a tweet.