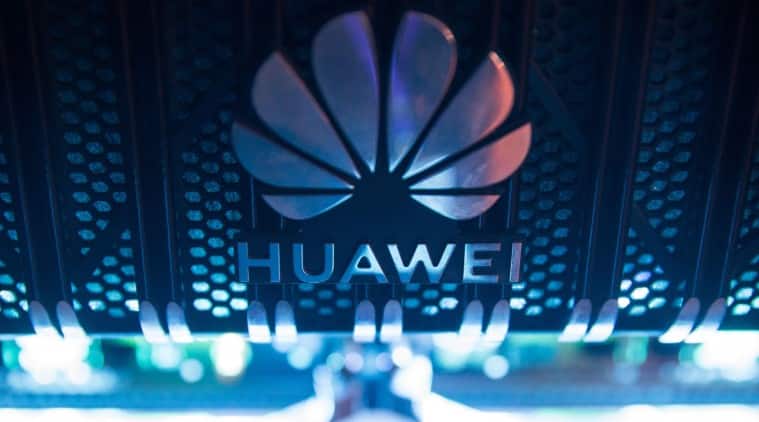 In November, the FCC voted to initially designate Huawei and ZTE as security threats, and Tuesday’s action formalizes that proposal. (Image: Bloomberg)

The Federal Communications Commission designated Huawei Technologies Co. and ZTE Corp. as national security threats, a step toward driving the Chinese manufacturers from the U.S. market where small rural carriers rely on their cheap network equipment.

The action means money from federal subsidies used by many small rural carriers may no longer be used to buy or maintain equipment produced by the companies, the FCC said in a news release.

BREAKING NEWS: The @FCC has designated #Huawei and #ZTE as companies posing a national security threat to the United States. As a result, telecom companies cannot use money from our $8.3B Universal Service Fund on equipment or services produced or provided by these suppliers. 1/5 pic.twitter.com/dH6QK4jbd4

The FCC has increasingly scrutinized Chinese companies as tensions grow between Beijing and Washington over trade, the coronavirus and security issues. The agency is considering banning three Chinese telephone companies, and last year barred China Mobile Ltd. from entering the U.S. market.

The U.S. contends that Huawei’s equipment could be used by China for spying. The company has repeatedly denied that it poses any security risk, and insists that it’s independent of the Beijing government.

In November, the FCC voted to initially designate Huawei and ZTE as security threats, and Tuesday’s action formalizes that proposal.